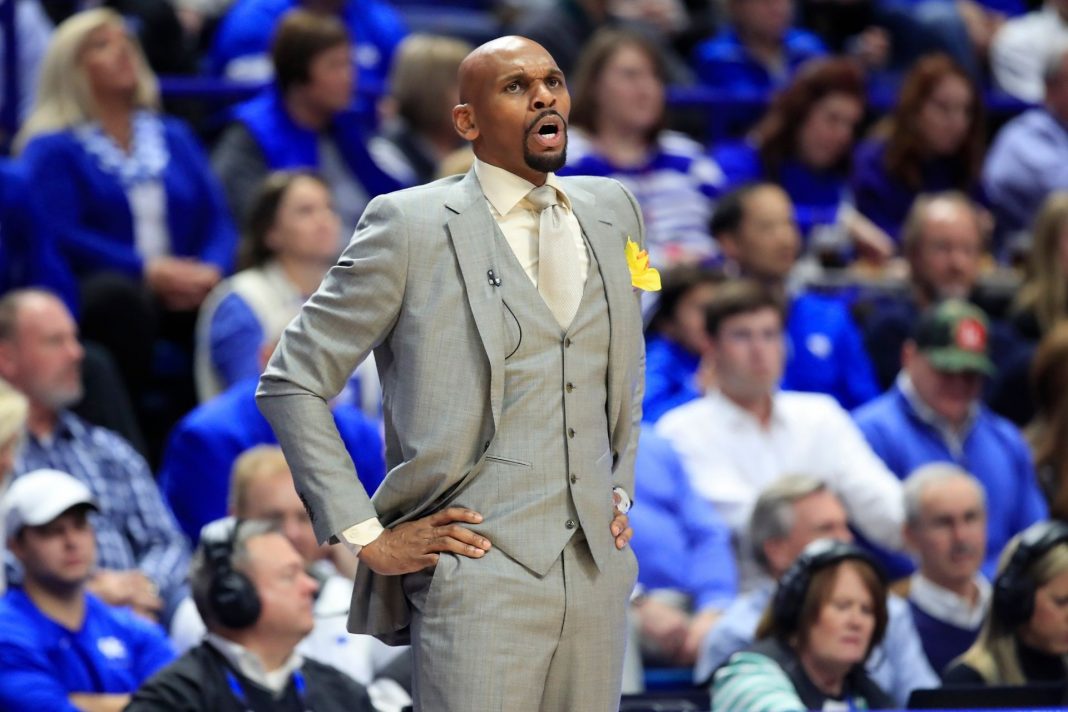 Donald Trump has been blamed for many things.

Liberals claimed Donald Trump was at fault for the Coronavirus, the state of American discourse, and seemingly every problem under the sun.

But now this basketball coach blamed Trump supporters for something that will put jaws on the ground.

Former NBA star Jerry Stackhouse is struggling in his second season at Vanderbilt.

In two years, Stackhouse’s team is 4-23 in the Southeastern Conference and Stackhouse is feeling the heat from the fans and the media alike.

Stackhouse sat for an interview with The Athletic where he vented his frustration at the criticism.

“How am I not qualified when I played basketball at the highest level and played under some Hall of Fame coaches?” Stackhouse ranted. “I don’t have the acumen to know what I’m looking at? What’s the angst? And it becomes the things we see right in front of us, man.”

“All I can say is, 75 million people voted for Trump. That’s all I can say. You ain’t fooling me. I know what it’s about, a lot of you hate everything we did when we came here about the staff, the diversity of the staff, it was this or that. And I like to think I know a little something about building teams and what organizations should look like. I’ve worked and played for some of the best organizations,” Stackhouse concluded.

Vanderbilt has always punched above its weight on the college basketball scene. The Commodores regularly contended for a NCAA bid since the turn of the century under the leadership of former Coach Kevin Stallings.

But the program has fallen on hard times under Stackhouse and his predecessor Bryce Drew.

And now instead of owning up to the situation, Stackhouse is blaming his problems on Trump supporters.