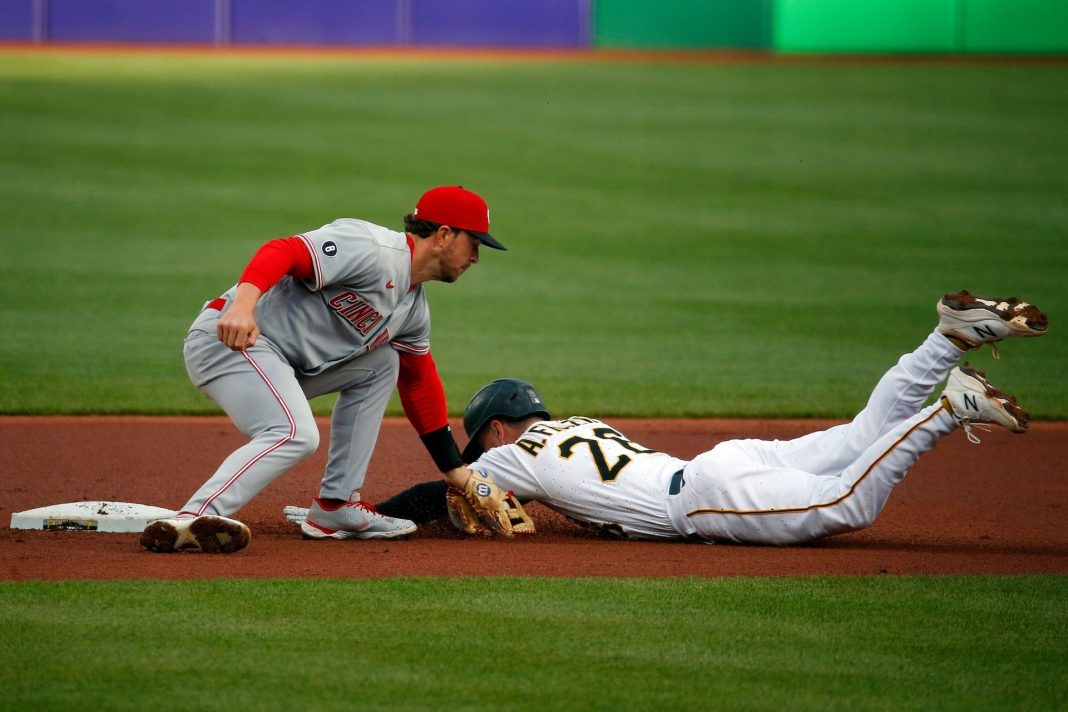 Major League Baseball has turned the game into a home run derby.

It’s led to some boring games and demands for rule changes.

But in one game, a batter hit a homerun and then the most unbelievable thing happened.

The Pittsburgh Pirates are in the middle of a miserable season. Surprise, surprise . . .

At 23-36 the Pirates have the fourth worst record in the majors.

Their season only turned into more of a fiasco in Tuesday night’s 5-3 loss to the Los Angeles Dodgers.

In the first inning rookie Ke’Brayn Hayes drilled an opposite field home run.

Or so he thought.

When hustling down the line Hayes completely missed first base and was called out when Dodgers manager Dave Robert challenged the play.

Something you don't see every day!

Ke'Bryan Hayes hit a home run for the Pirates, but missed first base. The #Dodgers challenged and won. Hayes is out! pic.twitter.com/RsAqyLRCoS

Hayes was later thrown out trying to tag up and advance but he overslid second base and was tagged out.

This is not an isolated incident.

Baserunning in today’s game is horrendous.

“Baserunning is terrible today,” Astros manager Dusty Baker – who has managed since 1993 – told ESPN. “The two things we need the most work on is outfielders throwing and baserunning. Baserunning is just horrible.”

The game’s reliance on analytics turned baseball into a station to station game where no one is learning how to steal bases or how to stretch singles into doubles or doubles into triples.

Hell, no one even bothers to teach players how to stop whenever they reach a base because making an out on the base paths leaves fewer men on base as teams play for three run homers.

The state of Major League Baseball is a source of concern for fans, players, executives, and the media.

As teams now run the game out of analytics departments, the three true outcomes – walk, homerun, or strikeout now dominate baseball as the games take longer to play but with less action.

Hayes getting thrown out twice because of base running mistakes is emblematic of the sorry state of today’s game.