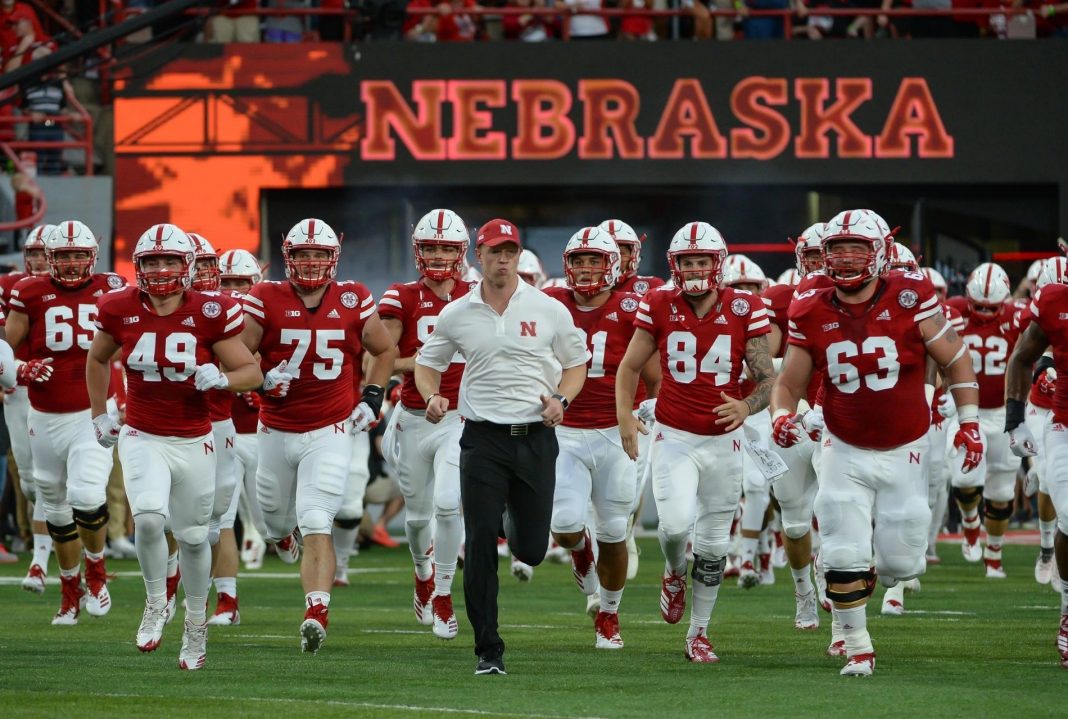 College football is on the brink.

The BIG 10 presidents voted 12-2 to cancel the conference’s season.

But one coach is firing back – and he didn’t pull any punches when he took to the podium.

Football fans were devastated by the BIG 10’s decision to cancel the season. At least Michigan will be spared from losing to Ohio State again.

But Nebraska Coach Scott Frost had some choice words about the coronavirus fear-mongers who threaten sports.

In a press conference, Frost stated:

“So we’ll see how those chips fall. We certainly hope it’s in the BIG 10. If it isn’t, I think we’re prepared to look for other options.”

"Our University is committed to playing no matter what, no matter what that looks like and how that looks. We want to play no matter who it is or where it is."#Huskers HC Scott Frost on opponents for 2020. pic.twitter.com/kTPN9znv0v

Frost wasn’t the only person to call to arms this week.

“Let’s work together to create a situation where we can play the game that all of us love. Not divide and argue. There is a way forward”

More coaches like Frost and players like Lawrence need to speak up, or the entire college football season could be wiped out.

Frost pulled off a stunning turnaround at UCF from taking over a winless team to going 13-0 and defeating Auburn in the Peach Bowl in just his second season.

But the former Nebraska Quarterback’s tenure as Big Red head coach has been underwhelming, with just a 9-15 record in two seasons.

Many schools have already opted for a conference-only schedule.

So it’s yet to be determined what a Nebraska football schedule would look like outside of the BIG 10.

Rumor has it that Iowa was the other defector alongside Nebraska in the 12-2 vote ending the Big 10 season.

Maybe we can watch the Huskers take on the Hawkeyes ten Saturdays this fall?

Sports with Balls will keep you updated with the latest on the college football season.