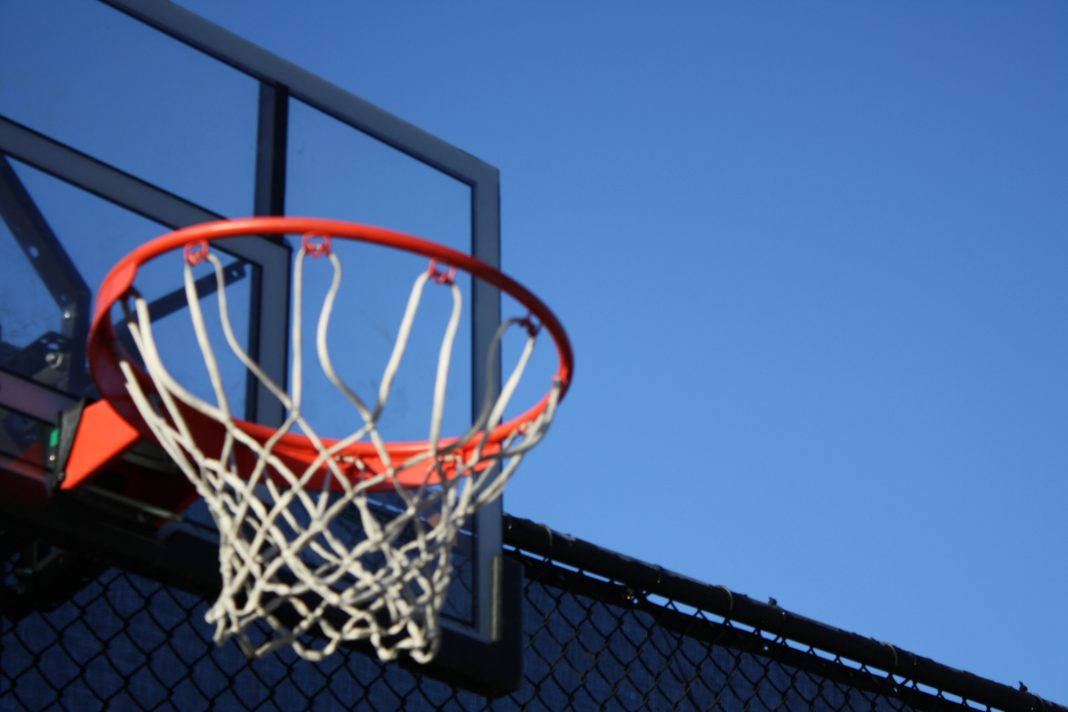 The Left’s been on a crusade to label white men as nothing but just a bunch of racists.

And lately they have been pushing the narrative of racism against Asian Americans.

But a brutal act of violence against an Asian American just took place in a high school basketball game and the Left just turns a blind eye since it doesn’t fit their narrative.

It’s been a pillar of the Left’s radical ideology for years now.

To them, white men are nothing more than a bunch of racists.

They point all of the world’s problems at white guys and try to turn others against them.

And to do it they use a very select few examples to paint the whole group as evil.

Their latest smear campaign is over acts of violence against Asian Americans.

The Left wants Americans to believe that such hateful acts is just the result of, you guessed it, white men.

But one video has emerged of a recent high school basketball game that begs to differ with their talking points.

During a basketball game in Oakland, California, a teenager from San Jose was brutally punched by another player.

The teenager was Asian and according to people at the basketball game the kid that punched him was throwing around racist slurs during the incident and throughout the game.

You can see a video of the incident below:

The assaulted teens mom told local news station KPIX 5 that “they did use the ‘C’ word.”

And one spectator claimed that “[s]everal of the boys said they were using a lot of profanity using the ‘B’ word using the ‘C’ word.”

In the end the teen suffered a concussion from the punches.

But shockingly the video hasn’t made its rounds on the national Fake News Media.

It’s almost like they could care less about the act of violence against an Asian American since it wasn’t some white guy throwing the punch.