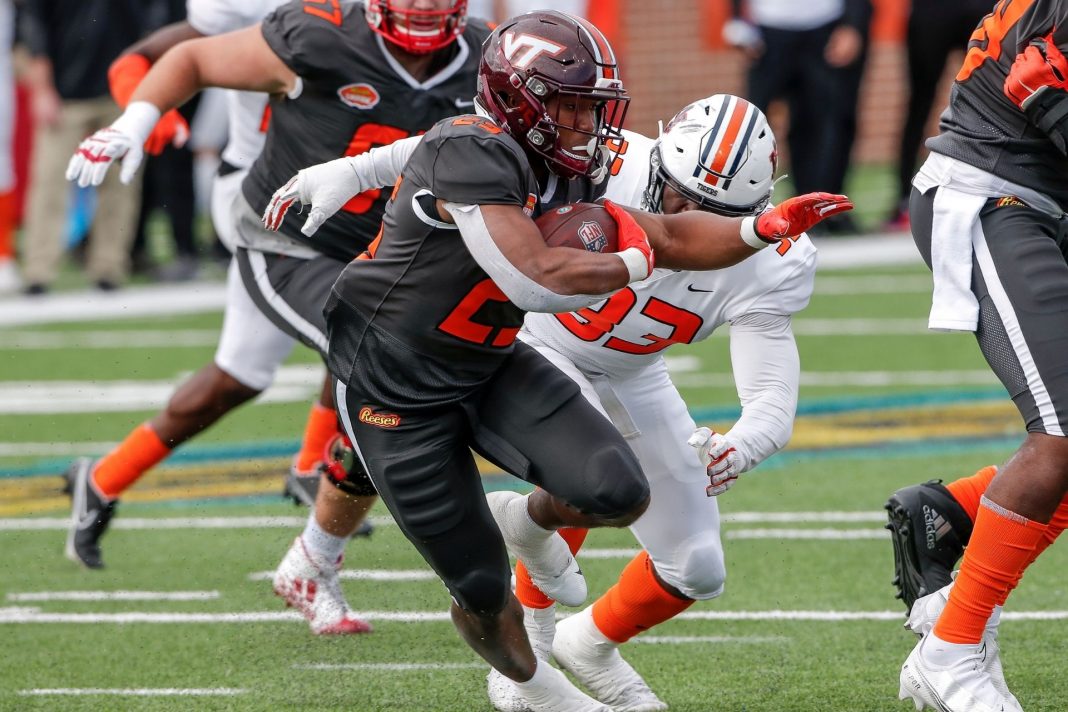 The big story of the summer was supposed to be fans getting ready to attend football games at packed stadiums this fall.

But now there is some bad news.

That’s because a college football star was arrested in connection with this horrible murder.

Blacksburg police have arrested an 18-year-old Virginia Tech football player in connection with the death of a 40-year-old man.

On Tuesday at 10:30 p.m., while officers were performing a welfare check in downtown Blacksburg at 119 N. Main Street they found a man who had died, according to the Blacksburg Police Department.

Investigators ruled the manner of death a homicide, identified Isimemen Etute, of Virginia Beach, as a person of interest and later charged him with second-degree murder.

The Hokies suspended Etute from the team and removed his profile from the program’s website.

American life is returning back to normal and full stadiums and complete college football schedules were things many in the public were looking forward to.

This story puts a damper on the upcoming Virginia Tech football season.

The last thing the program needs is major distraction and a player on trial for murder as the team heads to fall camp later this summer.

This is a horrible tragedy at a time when sports and American life are returning to what society knew before the pandemic struck.

But for the Virginia Tech Hokies, the season will begin under a cloud of scandal.