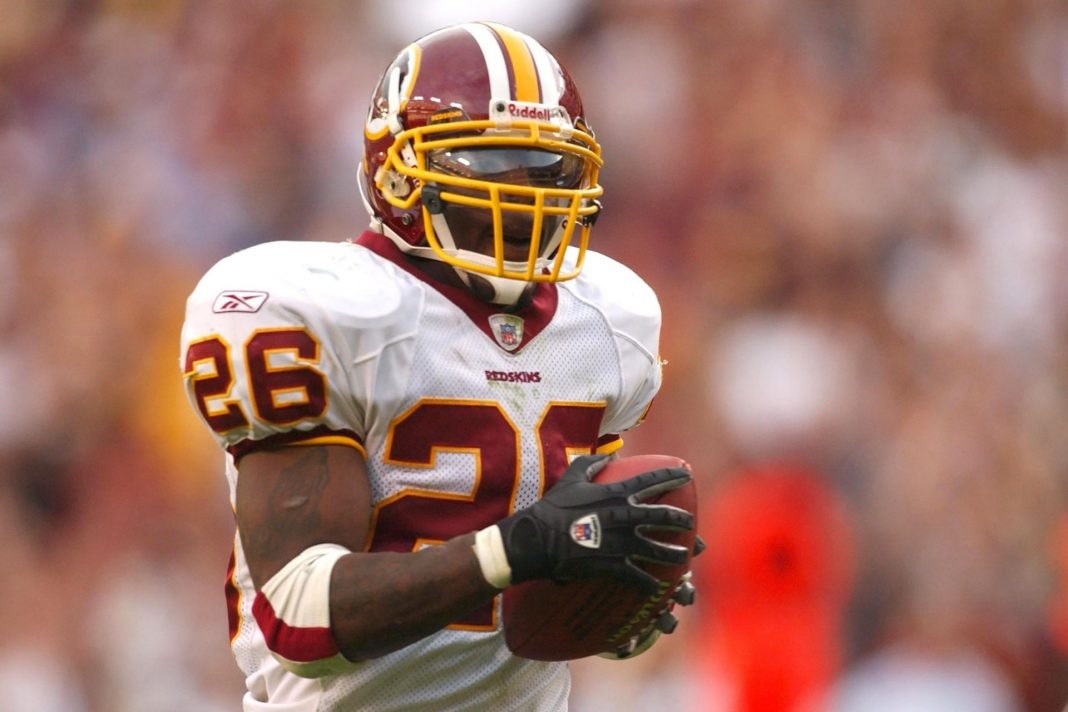 A former Pro-Bowl football star got some bad news.

He is now in trouble with the law.

And that’s because a court just ordered police to arrest this one former NFL star running back.

Former Denver Broncos and Washington Redskins running back Clinton Portis rushed for 9,923 yards and 75 touchdowns in his nine-year NFL career.

But now a judge issued an arrest warrant for Portis over nearly $150,000 in missed child support payments.

A court has ordered the arrest of former NFL running back Clinton Portis, whose current address is in Gainesville, over unpaid child support. According to court documents, he has failed to make a single payment of court-ordered child support of $1,937.00 monthly to the mother of a child born in March of 2015. The mother’s address is in Michigan.

The first request for enforcement was filed in October of 2019, and at that point, Portis already owed $103,775.00. After Portis failed to appear at hearings, an Order to Appear and Show Cause was issued on July 20, 2021, ordering Portis to appear before the court on August 6 or be arrested. When he didn’t appear on August 6, he was found in civil contempt of the court. That order found that Portis owes retroactive child support of $147,962.49 plus interest. It also found that he has “the means and ability to pay, has guaranteed income, and has substantial retirement assets.”

Portis thought he was set for life when he signed an 8-year $50.5 million dollar contract in 2004.

But he later suffered from financial difficulties after retiring in 2009 when two former financial advisors – Jeff Rubin and Jinesh Brahmbhatt – scammed him.

Rubin allegedly took $3.1 million dollars from his account and Portis was forced to file for Chapter 11 bankruptcy.

A Dallas Cowboys’ fan did the unthinkable after Sunday’s victory