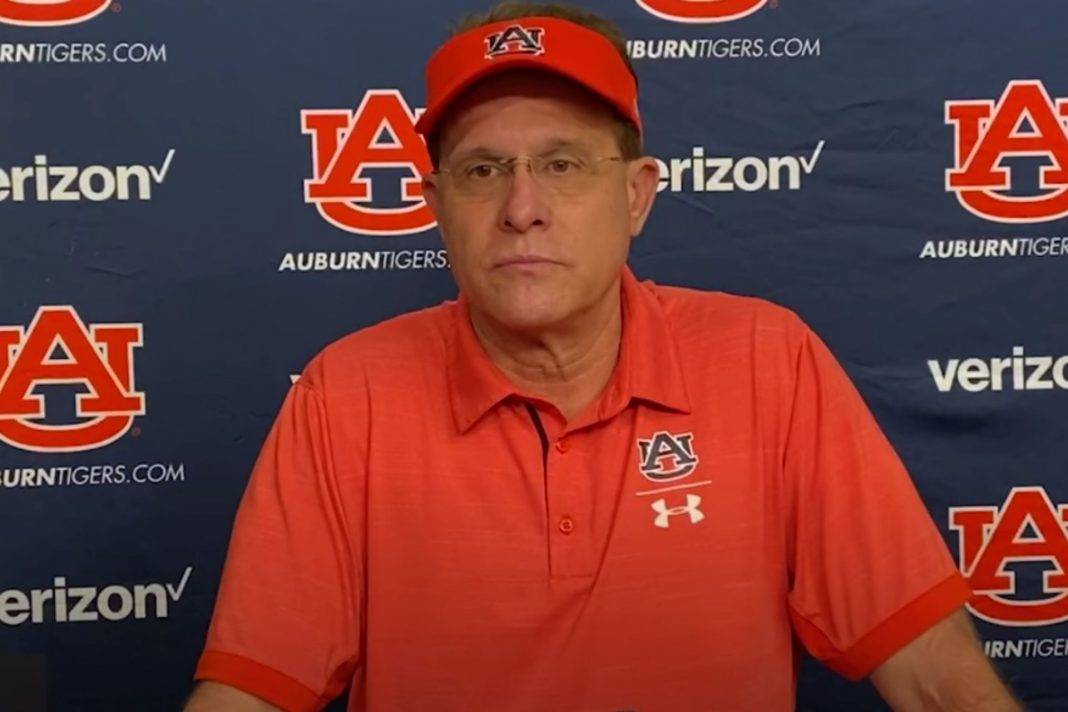 This is the time of year where the coaching rumor mill heats up.

But one coaching vacancy is sparking a move that no one thought was possible.

And a football coach caught up in a sex scandal is about to make one major career change.

Auburn firing Malzahn was not a surprise.

But the top candidate to replace him is Liberty head coach Hugh Freeze.

Hugh Freeze is the leading candidate to replace Gus Malzahn at Auburn, a source tells OutKick. Should Freeze wind up falling through, another potential candidate is Louisiana-Lafayette coach Billy Napier, the source said.

The tea leaves are out there for Freeze. Already, college football insiders are talking about the potential that Freeze, who previously coached Ole Miss, leaves Liberty to return to the SEC.

But Freeze was fired after the 2016 season when an investigation found Freeze used a school cell phone to make 12 calls to an escort service.

Freeze rehabilitated his career at Liberty when the school ascended to top level Football Bowl Subdivision going 17-6 over two seasons including a 9-1 mark in 2020, which earned the school a number 22 ranking in the latest College Football Playoff rankings.

If Auburn hires Freeze, it will cap off one of the most remarkable coaching comebacks in recent memory.

Sports with Balls will keep you up-to-date on any new developments in this story.