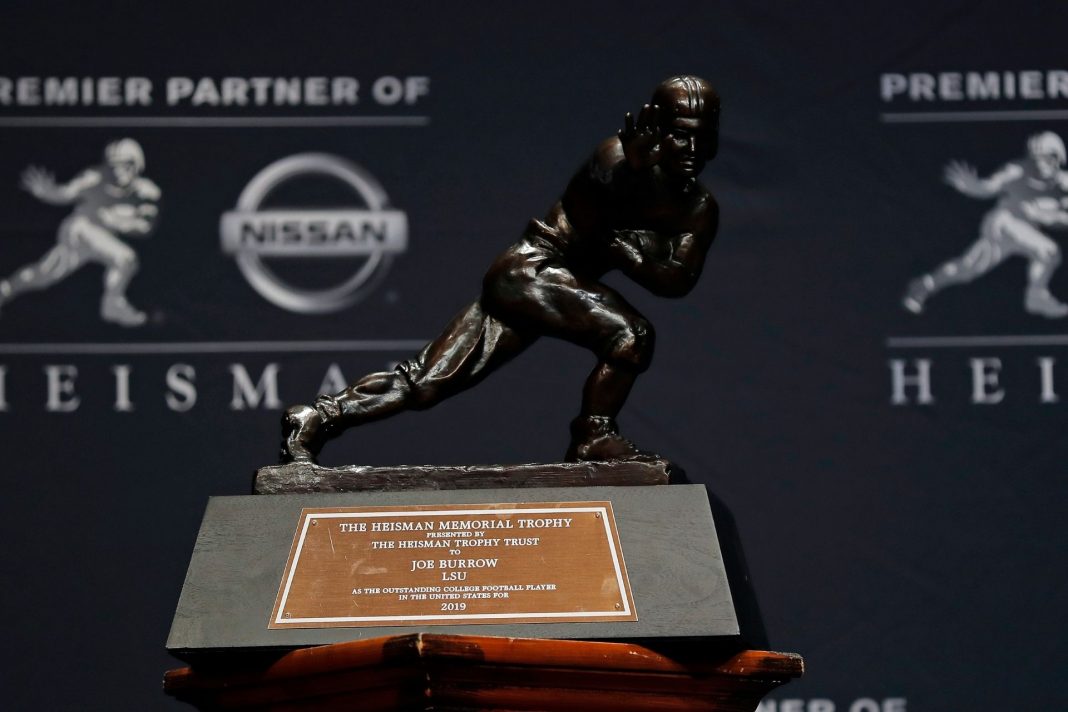 College football will never be the same.

And now a former football star made one demand that could change everything.

As of July 2021, college athletes can make money on their name and likeness by endorsing products.

Former 2005 Heisman Trophy winner Reggie Bush sent a letter explaining that he contacted the NCAA and Heisman Trust to get back the Heisman Trophy award he forfeited back in 2010 after the NCAA slapped USC with probation for Bush receiving extra benefits.

But Bush said he received no response.

“Over the last few months, on multiple occasions, my team and I have reached out to both the NCAA and The Heisman Trust in regard to the reinstatement of my college records and the return of my Heisman,” Bush wrote.

“We left multiple messages for Michael Comerford, the President of the Heisman Trust, but instead received a call from Rob Whalen, the Executive Director, who stated that Mr. Comerford would not be calling us back and that, in any event, they could not help us,” Bush added.

Reggie Bush and the USC football program knew what they were.

And Bush and USC broke them.

The rules may have been dumb.

The rules may have been unfair.

Or they may not have been dumb or unfair.

But they were the rules the entire sport operated under.

It’s understandable that Reggie Bush wants his Heisman Trophy back.

However, even if Reggie Bush never gets the physical trophy back no one can ever take away the fact that Bush was the most dynamic player in college football back in 2005, nor can anyone erase the memories from people’s minds of Bush winning the Heisman Trophy.