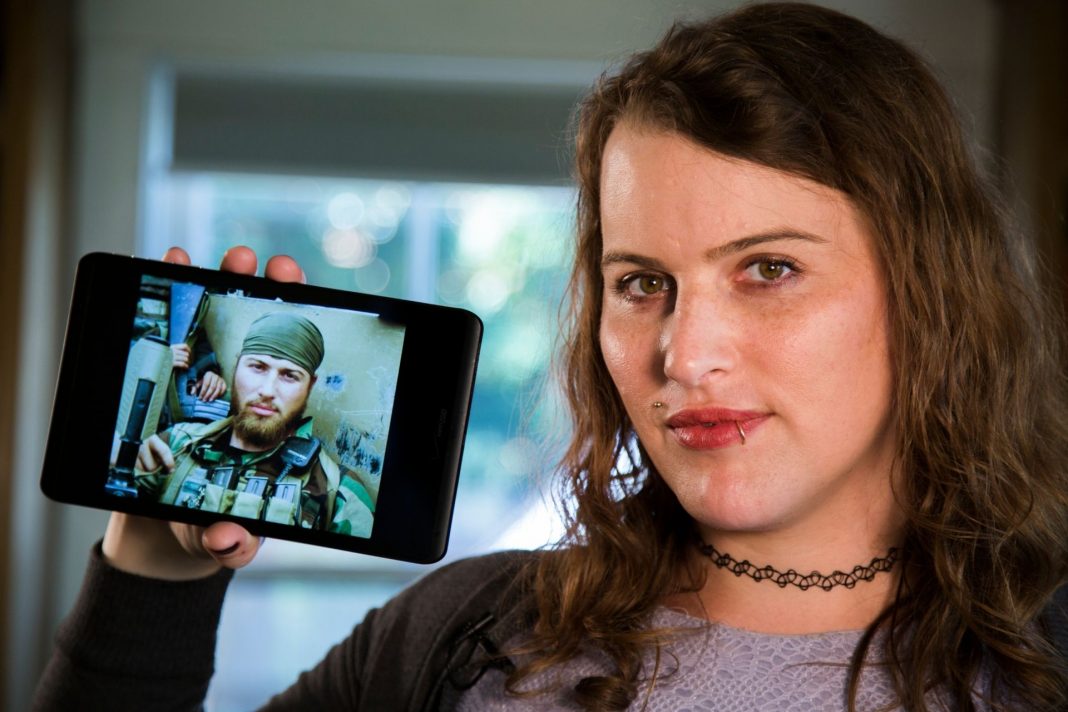 History was made in MMA on Saturday night.

It was for all the wrong reasons.

And a former special forces soldier won their MMA debut and nobody’s happy about it.

Biological male Alana McLaughlin became the first transgender to compete in an American MMA fight since 2014.

McLaughlin tapped out Celine Provost in 3:32 of the second round using a rear choke.

Alana McLaughlin, the first openly transgender athlete to compete in mixed martial arts in the United States since 2014, won her MMA debut Friday night, beating Celine Provost via submission on the Combate Global prelims in Miami.

There is a good reason for that.

Basic biology teaches that men are bigger, faster, and stronger than women on average.

Allowing biological males to compete against women gives them an unfair advantage.

Soldiers must complete rigorous physical tests to qualify for the special forces.

Anyone who achieves that distinction is an elite athlete and would automatically have a physical advantage over female competitors.

States around the country are passing bills banning biological males from competing in high school and college women’s sporting events.

As more Americans begin to identify as transgender, this will become a major issue in the sporting world.

If the McLaughlin-Provost fight is any indicator, this will not be a welcome development for female athletes.

A gruesome injury ended this UFC fight in sickening fashion

UFC’s Dana White destroyed leftists who criticized him for hosting a 15,000 full-capacity event