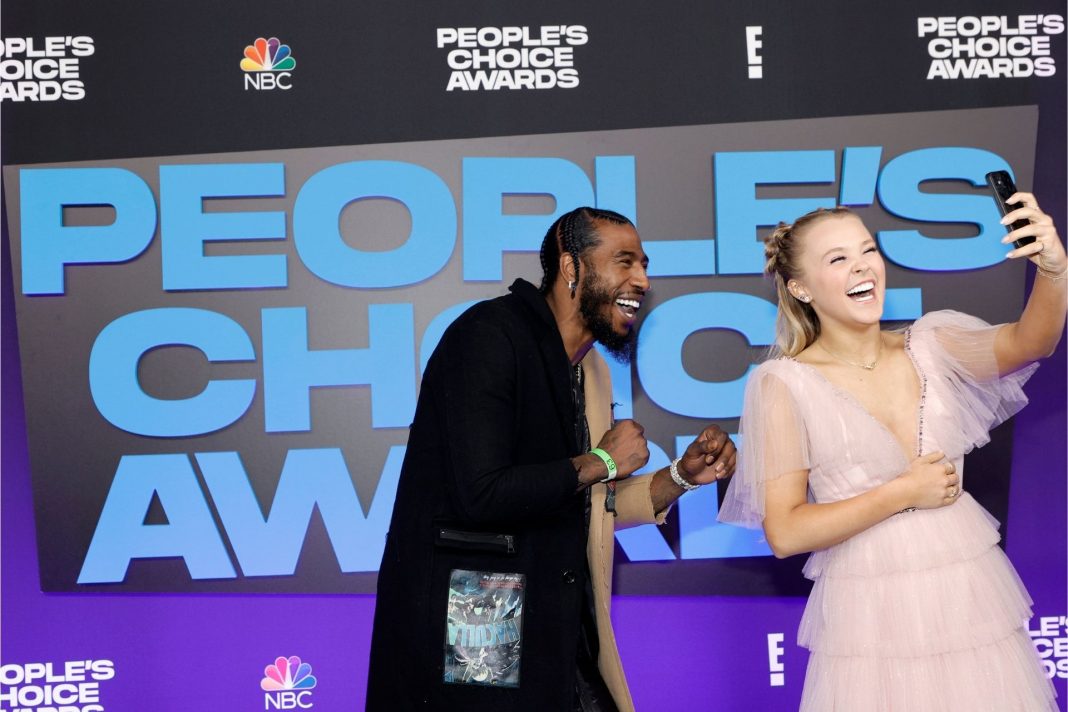 LeBron James is a lightning rod for controversy.

The next great LeBron debate is now in full force.

And now a former teammate dropped how this LeBron James decision ruined the NBA.

In 2010, LeBron James became one of the great villains in NBA history when he held an ESPN-televised special to announce he was “taking his talents to South Beach” to join Dwayne Wade and Chris Bosh to form “the Big 3.”

The Heat won two titles and played in four straight finals before James rejoined the Cavaliers for four seasons.

Iman Shumpert played with James for three of those seasons in Cleveland and won the 2016 NBA title.

In a recent podcast interview, Shumpert blamed the trend of NBA players congregating together to build super teams on James.

“It was ‘Bron going to Miami,” Shumpert explained. “He thought he was making it better, I get it.”

“Me personally, I loved the NBA for the loyalty that I thought was there. He basically knocked the fourth wall down,” Shumpert added.

Kevin Durant followed James’ lead and in 2017 joined the Golden State Warriors, destroying the competitive balance in the NBA.

The Warriors were already a dominant team featuring Steph Curry and Klay Thompson, but adding Durant turned them into an unstoppable juggernaut.

With a healthy Durant, the Warriors cruised to two straight titles and only fell short on a three-peat when Durant’s injuries derailed the 2018-2019 team.

Shumpert expanded on his thoughts on social media and mentioned how in the ‘80s and ‘90s the superstar players like Patrick Ewing, Charles Barkley, and Karl Malone – who didn’t win titles – never tried to force their way onto Michael Jordan’s Bulls in order to win that elusive ring.

“Find me the year the top player left his throne and joined someone else,” Shumpert wrote. “Closest thing was Shaq but Bigs have to pair up and Kobe was the juice. ‘Bron had no need and had all the influence. I can debate this all day.'”