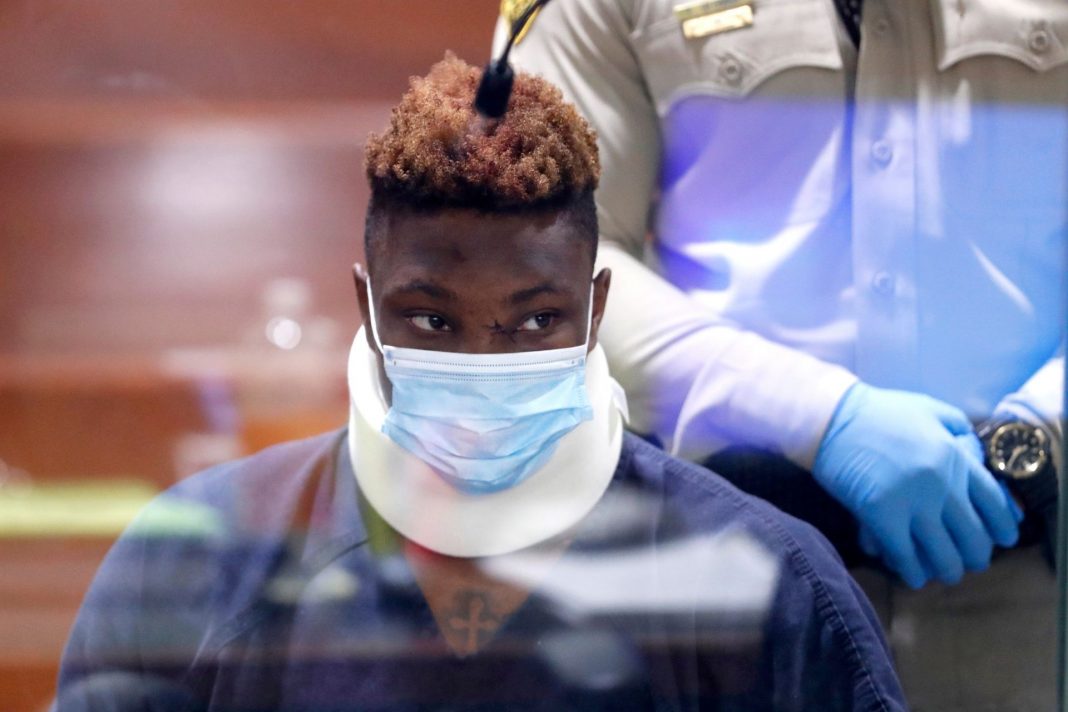 The NFL was rocked to its core by the news.

It was one of the worst stories anyone had ever seen.

And a legendary coach had a must-see reaction to his former player allegedly killing someone.

Ruggs was allegedly driving 156 mph at the time and police claimed Ruggs’ blood alcohol content was .161 – twice the legal limit.

Tintor’s vehicle burst into flames and the fire engulfed Tintor and killed her.

TMZ posted a video of Ruggs and his girlfriend crying on each other’s shoulders at the scene of the accident while Tintor’s car burned.

During a press conference before the Crimson Tide’s home game against unranked Louisiana State University, a reporter asked Saban about the Ruggs situation.

Saban told reporters that his current players should look at what Ruggs stands accused of doing and seriously think through their choices in life because the consequences can be life or death.

“I think this is something a lot of folks can learn from. A lot of players on our team. When we say challenge people to make good choices and decisions, do the right thing. Because sometimes the consequences can be devastating. And these consequences are gonna probably be pretty devastating to Henry. We love him. We’re going to support him through it. But we also have a lot of compassion for the victims and our thoughts and prayers are also with them,” Saban told reporters.

Ruggs now faces a minimum of 20 years in prison with no parole, with the possibility of spending up to 45 years in jail.

Every NFL player has access to a service that provides them a free ride home, so no NFL player ever has to get behind the wheel of a car while impaired.

Ruggs not making that choice are the type of consequential decisions Nick Saban warned his players about.

This broadcasting legend’s retirement is rocking the NFL world