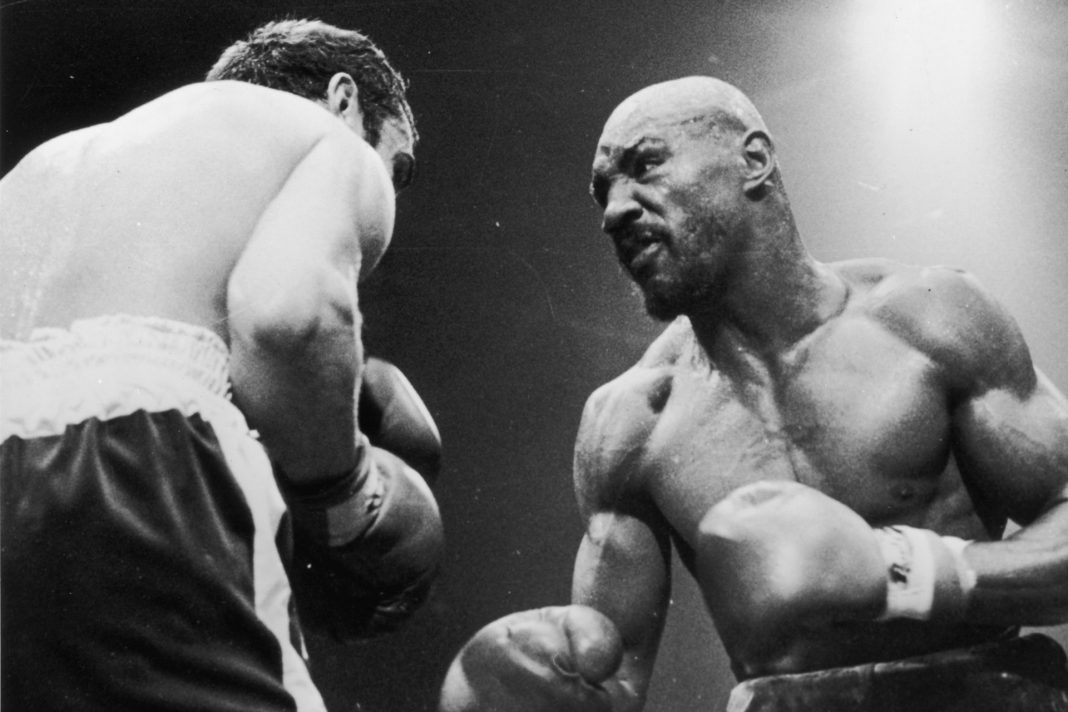 Millions of Americans have received the Coronavirus vaccine.

Others are wondering if the vaccine is safe.

And a longtime rival claims this boxing legend may have died from the Coronavirus vaccine.

Famed rival Tommy “The Hitman” Hearns posted on social media that Hagler was in the ICU fighting for his life after taking the vaccine and suffering side effects.

“A real true warrior Pray for the king and his family… he’s in ICU fighting the after-effects of the vaccine! He’ll be just fine but we could use the positive energy and Prayer for his full recovery,” Hearns wrote.

Hearns later claimed he was not trying to push anti-vaccine conspiracy theories.

“Allow us to have our peace. Our love and respect to Marvin and his family, this is not an anti vaccine campaign… it’s outrageous to have that in mind during the passing of a king, legend, father, husband and so much more,” Hearns added.

Hearns and Hagler fought in 1985 in one of the legendary boxing matches of all time.

The fight went just three rounds, but it was filled with such nonstop action that boxing historians consider it an all-time classic with many believing the first round is the greatest round of boxing anyone has even seen.

Hagler’s wife Kay later posted on social media that Hagler did not die from the vaccine.

“I am sorry to make a very sad announcement. Today unfortunately my beloved husband Marvelous Marvin passed away unexpectedly at his home here in New Hampshire. Our family requests that you respect our privacy during this difficult time,” she wrote.

And the boxer’s website officially stated that Hagler died of natural causes.

“We are very sad to report that Marvelous Marvin Hagler died on March 13 of natural causes near his home in New Hampshire. He was a champion until the end. His family asks for privacy at this time of sorrow,” Hagler’s website read.

Hagler had a legendary career posting a win-loss record of 63-3-2 over 14 years.

President Ronald Regan even invited Hagler to the White House because of his dominance and record of achievement.

And now, sadly, Marvelous Marvin Hagler passed away at the age of 66.