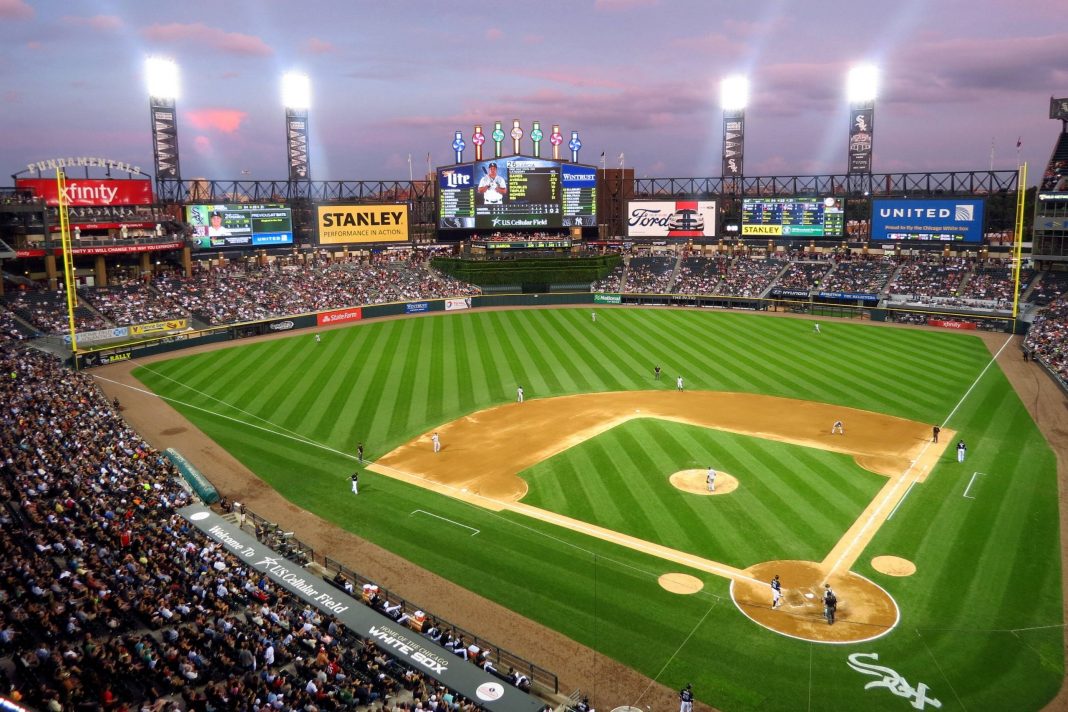 With none of the big four sports playing games right now, the focus has increasingly shifted to off-the-field antics.

With the riots in Minnesota, every athlete’s comments are coming under harsh scrutiny.

And now a Major League baseball player just apologized for this statement about the police.

In the wake of George Floyd’s killing, social justice warriors on social media used the senseless tragedy to enforce their political code of conduct on pro athletes.

After the online mob descended upon Kepler, the Twins outfielders quickly apologized.

“Earlier, I posted a photo of me in a mask that was sent to me by a company, to wear during the pandemic,” Kepler wrote. “I had no idea that the mask had any underlying inferences — I simply thought it looked good.

“After I was informed, I immediately took down the post. I take complete responsibility for not knowing what I was wearing. I am truly sorry for the hurt and pain my actions have caused, especially now,” Kepler continued.

“Racism has no place in our world and I do not in any way support the actions that we all witnessed that led to George Floyd’s passing. My sympathies are with the Floyd family.” Kepler stated.

The police officer that kneeled on George Floyd’s neck for nine minutes was fired and arrested for third degree murder and manslaughter charges.

But his involvement in George Floyd’s death does not diminish the countless good police officers that serve and protect the public.

While the social media hordes hammered Kepler, critics contend Colin Kaepernick incited violence by posting tweets justifying the horrific riots in Minneapolis and then offering to pay the legal fees of rioters arrested by police.

Those remarks were ignored and Kaepernick is considered a wise voice of reason by the same people that smeared Kepler for supporting the police.