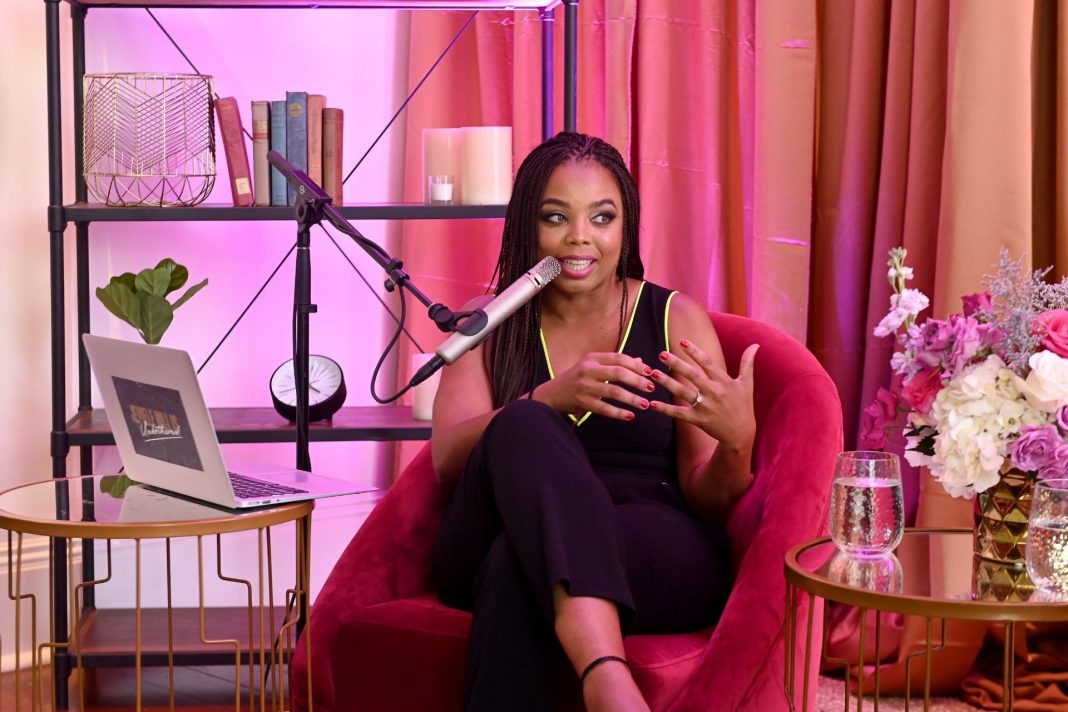 ESPN lost millions of subscribers over its sharp turn into woke left-wing politics.

But some of the talent didn’t get the message.

And now this major Trump-hating sportscaster host found themselves in hot water over this racist question.

Former ESPN host Jemele Hill – who once smeared President Trump as a white supremacist – is back playing the race card.

“Considering where we are right now in our racial conversation in America, was what you did to Nate Robinson racist?”

“Nah, stop playin’ with me, come on,” a baffled Paul responded.

But Hill pressed onward claiming that the death of former felon George Floyd meant Paul should have laid down for Robinson and taken a dive in the fight.

“Listen, it’s a sensitive time right now, we just had to witness a white man knock out a black man smooth out in front of all of America, and that’s why I asked that,” Hill added.

ESPN once tried to make Hill the centerpiece of the network by relaunching its flagship show SportsCenter around Hill and co-host Michael Smith.

This was the beginning of ESPN’s downfall as Hill and Smith turned SportsCenter into a platform for their political grievances as opposed to news, analysis, and highlights about the world of sports.

Hill eventually left ESPN to work for the liberal gossip site The Atlantic as a cultural critic.