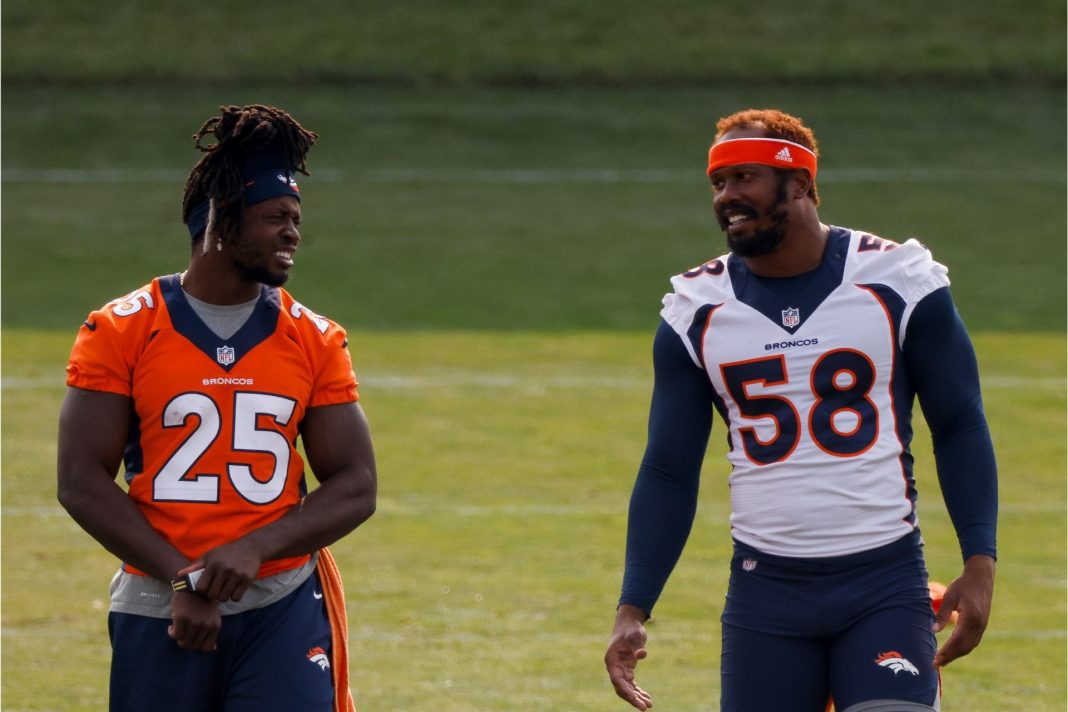 The NFL generates as much news off the field as the league and players do on it.

And a mysterious criminal case could keep this NFL star off the field in 2021.

Denver Broncos star linebacker Von Miller has apparently been under criminal investigation without anyone knowing it.

On Wednesday, reports surfaced that the police had been investigating Miller for an undisclosed criminal allegation and had turned over all the evidence law enforcement gathered to the district attorney.

The district attorney’s office told the press that there was no decision on charging Miller with a crime at this moment.

The police department has turned over the results of the investigation to the 18th Judicial District District Attorney in Colorado for review. As that review is ongoing, there have been no charges filed in the case at this time and there may not be any charges filed at any point in the future.

“A charging decision has not been made. There is no filed case,” D.A. spokeswoman Vikki Magoya said, via Mike Klis of KUSA.

Even if Miller is not charged with a crime, he is subject to the NFL’s Personal Conduct Policy if he is accused in any number of violent crimes.

That would open Miller up to facing a suspension and missing games to start the 2021 season.

Miller was one of the premiere pass rushers in the league for many years and the Broncos have yet to pick up his option for the 2021 season.

How this criminal matter plays out could go a long ways toward forcing the Broncos’ hand on that front.