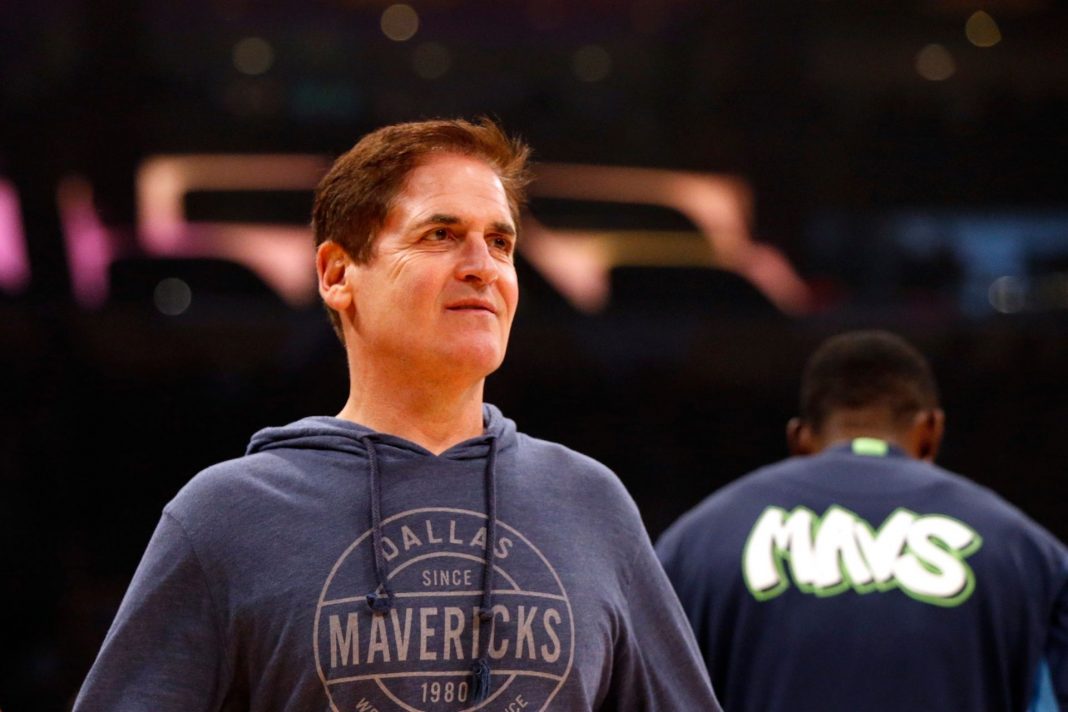 But athletes who want to turn sports into spectacles for their anti-American views got some bad news.

And a national anthem protest just got shut down for one unbelievable reason.

Dallas Mavericks owner Mark Cuban caused a massive headache for the NBA when he confirmed that he banned the national anthem from being played before Mavericks home games.

Cuban claimed he eliminated honoring America as part of the pre-game activities because some of the players felt the song did not represent them.

Within 24-hours, league commissioner Adam Silver stepped in to overrule Cuban and ordered the team to play the anthem before the game in compliance with league regulations.

Cuban tried to brush off the smackdown claiming he always intended to bring back the anthem when fans returned to the games.

“We’re always talking to our community. That’s something [Mavericks CEO Cynthia Marshall] stands for and is very insistent upon and has become a core part of who we are at the Dallas Mavericks,” Cuban said in an ESPN interview.

“In listening to the community, there were quite a few people who voiced their concerns, really their fears that the national anthem did not fully represent them, that their voices were not being heard. So we’ve had a lot of conversations about whether or not we should play the anthem. And so during the first preseason game, we decided to not play it and just see what the response was, knowing that we were going to have ongoing conversations about it. We didn’t make any decision to never play the national anthem then — that wasn’t the case at all. We didn’t cancel the national anthem. We still had our flag flying proud up on the wall at the American Airlines Center and everybody had the opportunity to address it and pray to it or salute to it or whatever their feelings are.”

The NBA saw record low ratings for last year’s NBA Finals as fans revolted against the constant and in your face political messaging NBA players engaged in.

Commissioner Adam Silver tried to repair that damage by announcing that Black Lives Matter would no longer be painted on the court and the players would not wear social justice messages on the backs of their jerseys.

But Mark Cuban ruined that attempted olive branch to fans who just want to see the NBA “stick to sports” by canceling the national anthem.

And that is why Adam Silver – who is known as one of the most far-left executives in all of sports – stepped in.