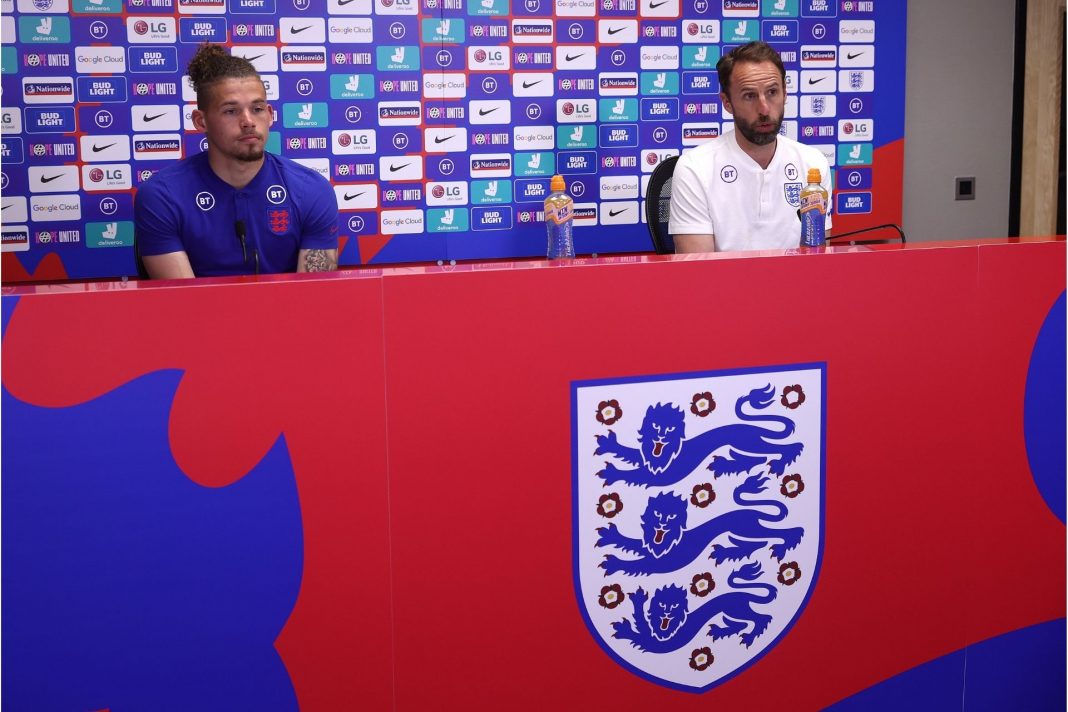 Kneeling for the national anthem is now as common as instant replay at sporting events.

That’s led to another big change.

And a national anthem protest led to one unbelievable reaction.

Before their first game against Croatia at the Euro2020 Soccer Championships, the English national team knelt during the playing of God Save the Queen.

And while the stadium was only at 20 percent capacity the fans booed the political protest.

It was noticeable to fans watching on TV.

Hats off to #cro for refusing to join in this ridiculous charade pic.twitter.com/9b9p8Gow6i

English soccer players – like athletes in America – began kneeling before the anthem last year when their domestic league resumed playing games last June after a pause due to the coronavirus.

Those protests were easy to stage because there were no fans in the stands.

Once fans came back, it was clear the paying customers did not want politics intruding into sports.

At the opening game of the 2020 NFL season, Kansas City Chiefs fans booed the Chiefs and the Houston Texans paying tribute to the Black Lives Matter movement in a pregame ceremony.

Even in left-wing Europe the fans just want to watch games and not be lectured about how racist they are.

Despite the negative fan reaction, the English soccer players plan to kneel for the anthem before every game right up until the moment England suffers their typical elimination, when they break their fans hearts by choking in a big situation.

Sport with Balls will keep you up-to-date on any new developments in this ongoing story.