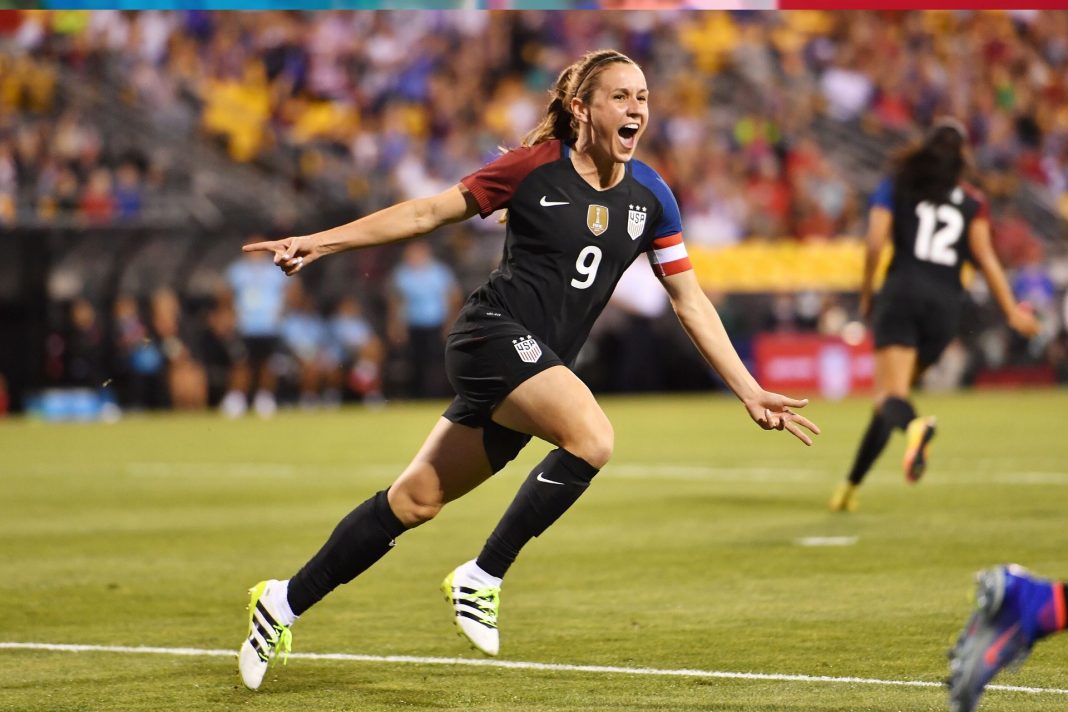 Most major sports are eyeing a return at the end of July.

And rumors are already swirling about massive protest demonstrations during the national anthem.

But one league just returned and a new national anthem protest is going viral on social media that Colin Kaepernick will hate.

The National Women’s Soccer League played their first game since the coronavirus lockdowns.

While we couldn’t care less about the game between the North Carolina Courage and Portland Thorns (seriously, who names these women’s soccer teams?), something very interesting happened before kickoff.

All the players knelt during the playing of the national anthem.

Disrespecting the American flag and our national anthem is now so pervasive that standing up for our country is now ridiculed.

When Washington Redskins Defensive Coordinator Jack Del Rio retweeted a video calling out the media for pushing an anti-America agenda, he was swarmed by the mob.

To his credit, Del Rio he didn’t back down.

But when Saints Quarterback Drew Brees simply said he didn’t agree with national anthem protesters, he was attacked.

Sadly, Brees folded like a cheap suit after his own teammates ripped him a new one.

Brees issued apology after apology. But it will never be enough for the anti-America mob.

No doubt the latest display of anti-America propaganda will pour over into real sports like basketball, baseball, and football later this year.