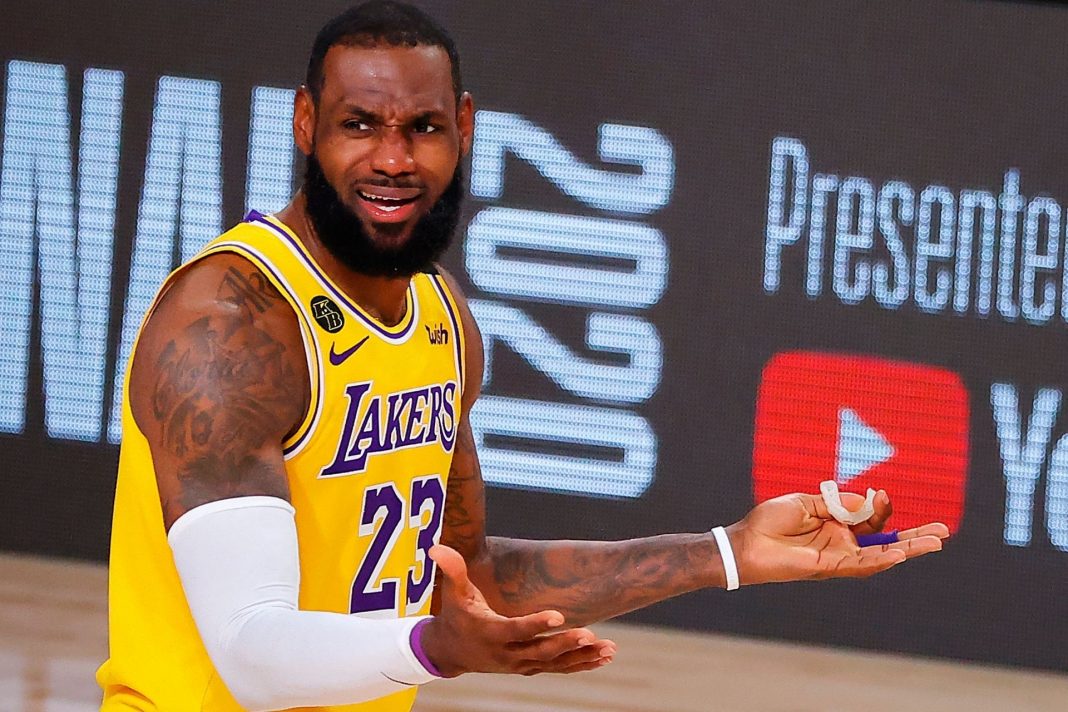 LeBron James and his anti-cop politics caused headaches for the NBA.

Matters got especially bad with one member of law enforcement.

And a police officer who feuded with LeBron James just got the biggest surprise of his life.

Idaho Deputy Marshal Nate Silvester lost his job when he made a viral video mocking LeBron James after James sent out a Tweet attacking police officers.

Silvester appeared on Newsmax to discuss the incident and the fact that he lost his job over a social media post defending law enforcement from what many saw as an unfair attack by a NBA superstar.

Pinal County Arizona Sheriff Mark Lamb appeared on the segment with Silvester and offered Silvester a job on the spot.

“Too many agencies across this country are afraid of the cancel culture. They’re afraid to let their people speak truth. We respect the First Amendment, even with our employees,” Sheriff Lamb began.

“We’re hiring, Nate. Come on down. We respect police in Arizona, especially in Pinal County. We’re always looking for guys who aren’t afraid to go out and do their job. It took guts, what Nate did,” Sheriff Lamb added.

Nate Silvester, the police officer who mocked Lebron James on TikTok and was later fired, has been offered a position by Pinal County, Arizona Sheriff @sherifflamb1. https://t.co/VlT7z8drtO pic.twitter.com/6wgtqjSEc6

Silvester losing his job was cancel culture at its very worst.

But the story has a happy ending as Silvester may land a new job in law enforcement where whiny liberals can’t touch him.