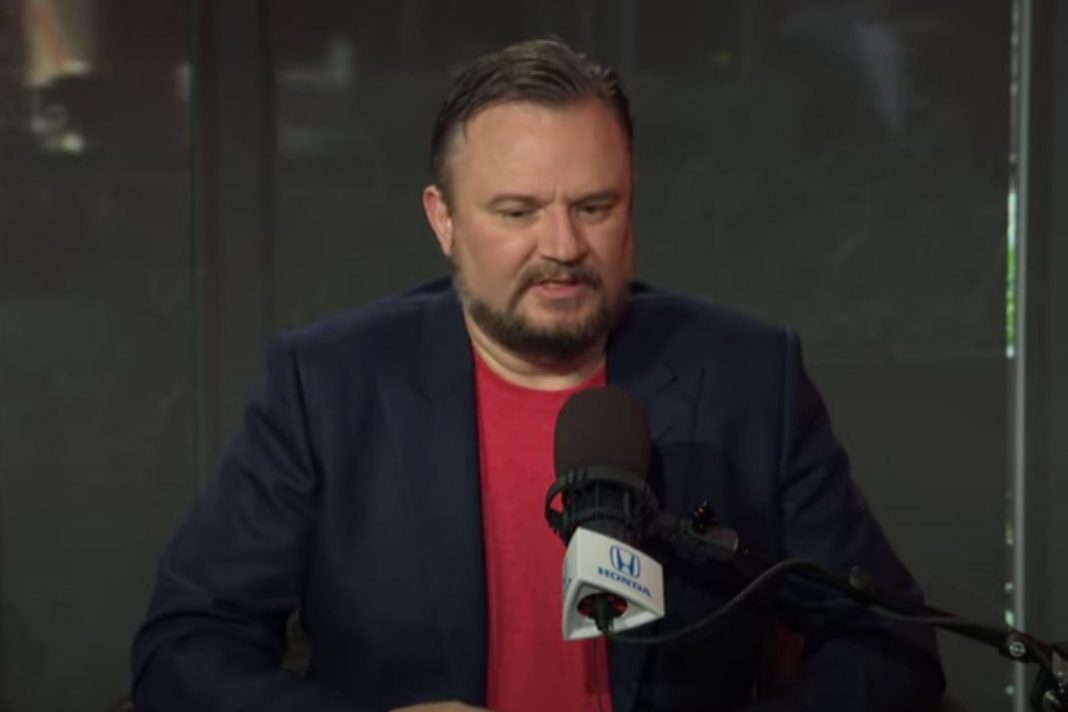 In 2020, the NBA led the way with players staging anti-Trump political protests.

But there was one political crisis the NBA tried to sweep under the rug.

And now a top NBA official made this jaw-dropping confession about China.

The 2019-2020 NBA season got off to a rocky start thanks to then-Houston Rockets General Manager Daryl Morey tweeting out “Fight For Freedom. Stand With Hong Kong.”

Steve Kerr, Greg Popovich, LeBron James, and other so-called “social justice activists” who have an opinion about every Donald Trump Tweet suddenly clammed up and claimed they didn’t know enough to speak about China’s crackdown on Hong Kong.

Morey eventually bent the knee to Communist China and apologized for the Tweet.

ESPN’s Jackie MacMullan interviewed Morey as he prepared to start the 2020-2021 season with the Philadelphia 76ers and Morey made it clear he was comfortable with his speaking out on Hong Kong.

However, Morey told ESPN that in the wake of his comments he feared for his life and his family’s safety due to the ruthless nature of the Communist Chinese government.

“I was actually really, really worried about that,” Morey told ESPN. “Luckily I had [access to] different people who were assisting me with that and giving me advice on how to handle it. Hopefully, I’ve been able to get where we have some level of safety.”

“But I was extremely concerned. You don’t want the second-most powerful government on Earth mad at you if you can avoid it. In this case, I couldn’t,” Morey added.

NBA players and coaches’ silence on the communist Chinese oppression of democracy in Hong Kong as well as locking up Muslims minorities in slave labor concentration camps showed what hypocritical frauds the loudest voices in the NBA that speak out on politics really are.

None of these supposed “activists” spoke out on Morey’s behalf or criticized the communist Chinese.

It’s easy to be brave when criticizing Donald Trump.

But when the communist Chinese can threaten the bottom line or put legitimate fear into their hearts, these “woke” thought leaders tend to clam up.