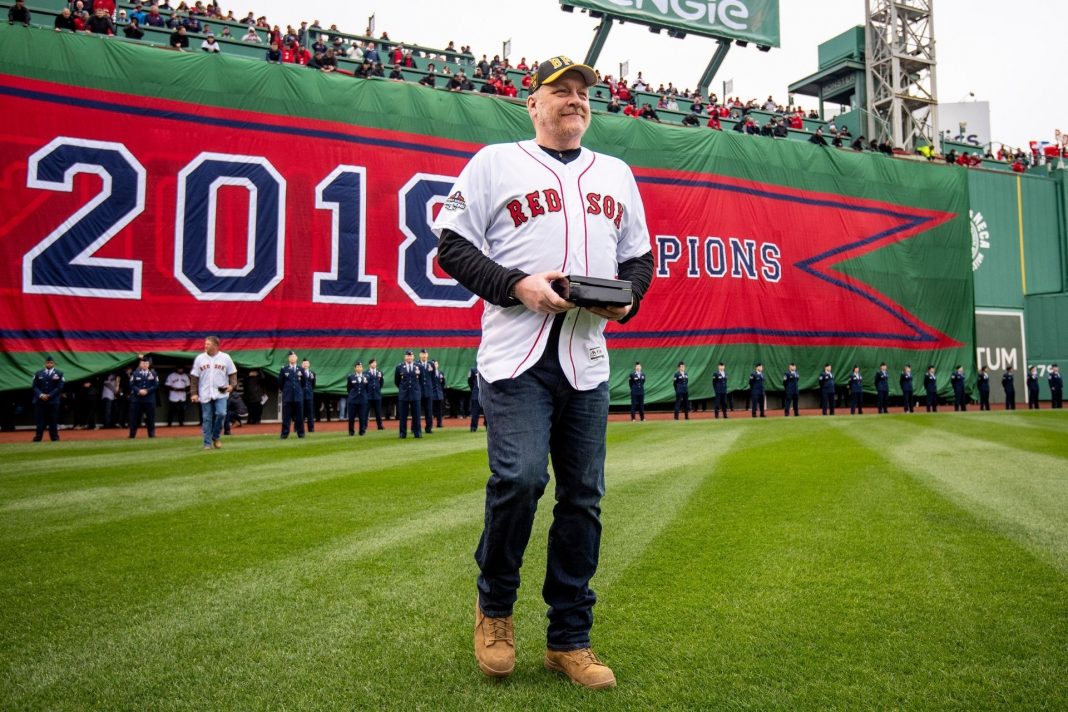 And the target is anyone that disagrees with the Left.

One Trump supporting baseball legend learned this lesson the hard way after he got some more bad news about his future.

For the ninth year in a row, former Orioles, Red Sox, Phillies, Astros, and Diamondbacks pitcher Curt Schilling fell just short of the 75 percent of the vote necessary to win induction into the baseball Hall of Fame.

Schilling’s 216 wins, over 3,000 strikeouts, and iconic postseason success have even his critics admitting his on the field resume is Cooperstown worthy.

But on Wednesday, former Boston Globe columnist and MSNBC contributor Mike Barnicle admitted he would vote to keep Schilling out of the Hall of Fame because of his politics.

“Is Curt Schilling a Hall of Famer? Yeah, probably is. I think I’d vote for him in the Hall of Fame, except for I wouldn’t vote for him because of the character issue that you just eluded to,” Barnicle stated. “That gets us to the second point of the question. You can go to Cooperstown – I’ve been there many, many times – and walk-through the hall and look through certain plaques of a certain era. And there were gangsters, there were racists, there were wife beaters; there were all sorts of dreadful people but tremendous baseball players. They, under these guidelines, these new character issues that I think are legitimate to talk about, would not certainly be in the Hall of Fame today,” Barnicle said.

But what were these character issues?

Schilling once wore a t-shirt that said “lynch journalists” in support of Donald Trump.

ESPN fired Schilling after he compared Islamic terrorists to Nazis and opposed the idea of letting men in the women’s bathroom or play girls sports.

Barnicle did admit he would vote to put Barry Bonds in the Hall of Fame despite mountains of evidence Bonds’ on the field achievements were tainted by years of taking performance enhancing drugs.

Cheating the game and your fellow players was not disqualifying conduct for Mike Barnicle.

But voting for Donald Trump is.