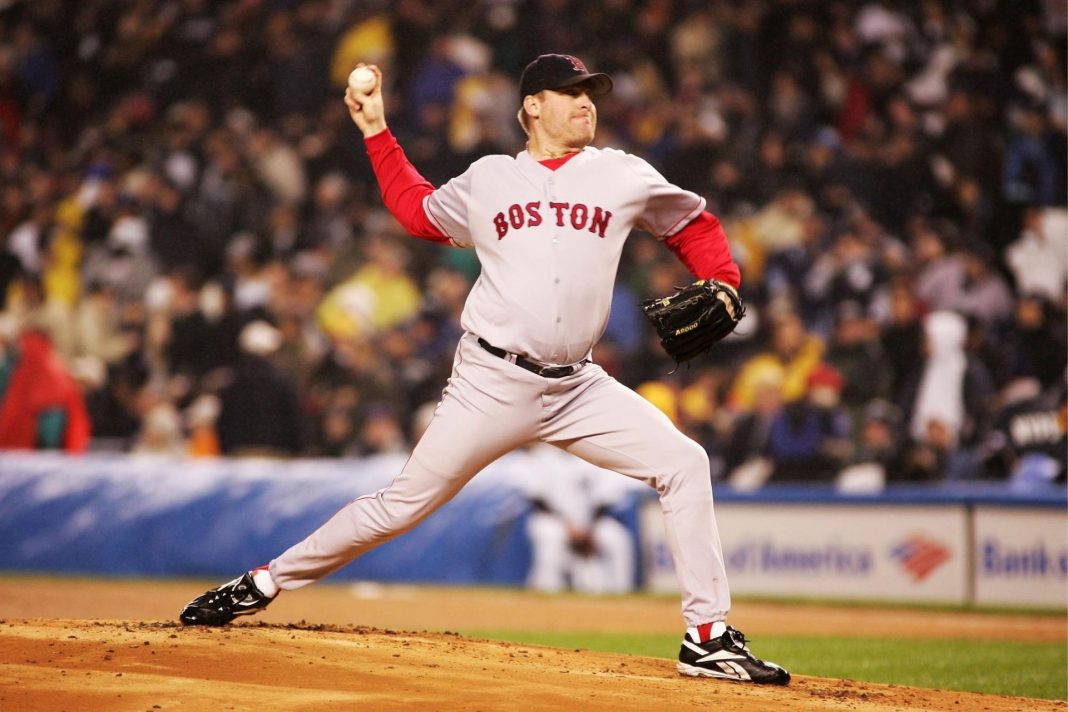 Cancel culture just claimed its most high profile victim in the world of sports.

2020 will forever be remembered as the year sports went woke.

And now a Trump supporting baseball legend made this stunning career announcement.

Schilling received 71 percent of the vote and was 16 votes shy of reaching the necessary 75 percent threshold for induction into Cooperstown.

Players are eligible to be voted in by the Baseball Writers Association of America for years and then they move to the various veterans and players era voting committees.

Schilling’s one of the legendary postseason pitchers of his generation – he fronted the starting rotation for three World Series champions – highlighted by the bloody sock game in the 2004 American League Championship series.

While Schilling was never considered to be a first ballot Hall of Famer he is certainly worthy.

Disgraced steroid cheat Roger Clemens is the only other pitcher in baseball history to record 3,000 strikeouts and not be enshrined in the Hall of Fame.

But Schilling has been kept out of Cooperstown by a cadre of left-wing sports writers who are upset he wore an anti-media t-shirt in support of Donald Trump during the 2016 election and is an outspoken conservative on social media.

In response to this attempt at cancel culture, Schilling authored a letter to the Hall of Fame demanding he be taken off the writer’s ballot for his final year of eligibility so his peers can then determine his Hall of Fame status beginning in 2022.

Former players will be the ultimate judge, as it should be. I won’t allow a group of morally bankrupt frauds another year to lie about my life. https://t.co/UfggsxYclt

In reality, liberals think they hold all the power in politics, media, pop culture, and corporate America and they thirst after using that authority to punish anyone who disagrees with them.

And Curt Schilling is being kept out of the Hall of Fame for the simple reason that he supports Donald Trump.