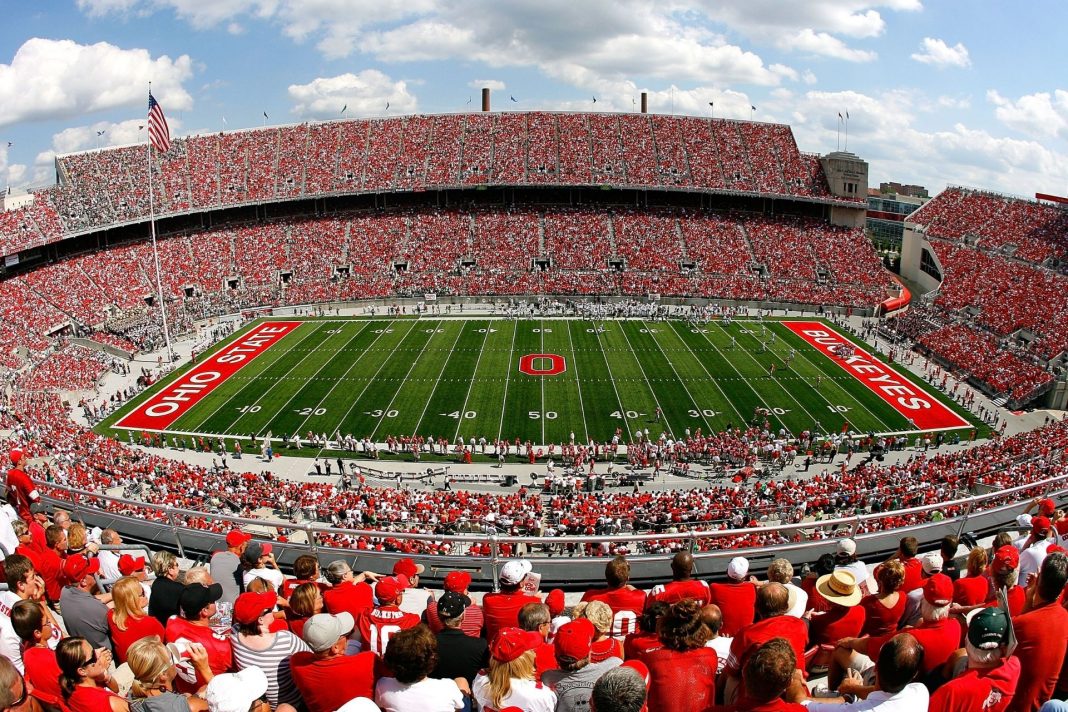 It’s just one disaster after another.

And now all hell is breaking loose after coronavirus forced this major decision about the 2020 football season.

Ohio State versus Michigan is always one of the signature rivalries of the college football season.

The game meant even more for Ohio State this year.

Ohio State is sitting fourth in the college football playoff rankings at 5-0.

But disaster struck as Michigan announced it could not play the game this Saturday due to a coronavirus outbreak on its team.

“The number of positive tests has continued to trend in an upward direction over the last seven days,” Michigan athletic director Warde Manuel explained in a statement. “We have not been cleared to participate in practice at this time. Unfortunately, we will not be able to field a team due to COVID-19 positives and the associated quarantining required of close contact individuals. This decision is disappointing for our team and coaches but their health and safety is paramount, and it will always come first in our decision-making.”

Michigan has only beaten Ohio State once since the year 2000 and by canceling the game, Michigan knocked Ohio State out of the Big Ten title game due to league rules stipulating that a team must play six games to qualify.

If Ohio State only plays five games this season, it puts the College Football Playoff Committee in a difficult position.

Other contenders like Cincinnati and Texas A&M will have played more games.

But Ohio State is clearly one of the four most talented teams in the nation.

However, since the Big Ten started the season in late October, the league did not leave room on the schedule to make up games lost due to the coronavirus.

The odds are the Big Ten athletic directors will now change the league rules to let Ohio State play in the Big Ten Title Game despite only playing five games or they will find Ohio State another opponent for this weekend to get them to the requisite six games.