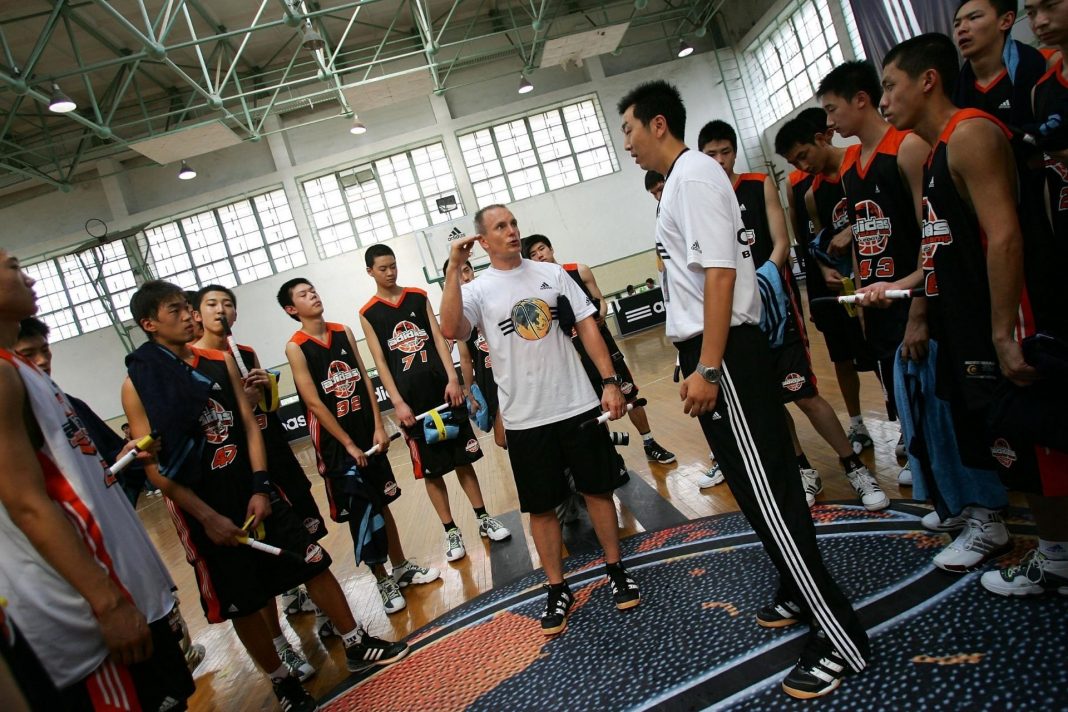 But these blowhards who offer an opinion on every domestic political issue are suddenly silent.

And that’s because all hell is breaking loose after ESPN dropped this bombshell about the NBA colluding with China.

The NBA’s passion for social justice and speaking out on politics vanishes whenever China comes up.

The NBA’s China problem only got worse when ESPN published a bombshell report about American coaches at the NBA’s training academies in China reporting that the situation was like “World War II Germany” as Chinese coaches and officials physically beat players and abused them.

American coaches at three NBA training academies in China told league officials their Chinese partners were physically abusing young players and failing to provide schooling, even though commissioner Adam Silver had said that education would be central to the program, according to multiple sources with direct knowledge of the complaints.

The NBA ran into myriad problems by opening one of the academies in Xinjiang, a police state in western China where more than a million Uighur Muslims are now held in barbed-wire camps. American coaches were frequently harassed and surveilled in Xinjiang, the sources said. One American coach was detained three times without cause; he and others were unable to obtain housing because of their status as foreigners.

A former league employee compared the atmosphere when he worked in Xinjiang to ‘World War II Germany.’

But their cowardice in refusing to speak out against China has critics accusing them of just putting on an act and when push comes to shove the NBA’s financial ties to China overshadowed any concern about social justice.