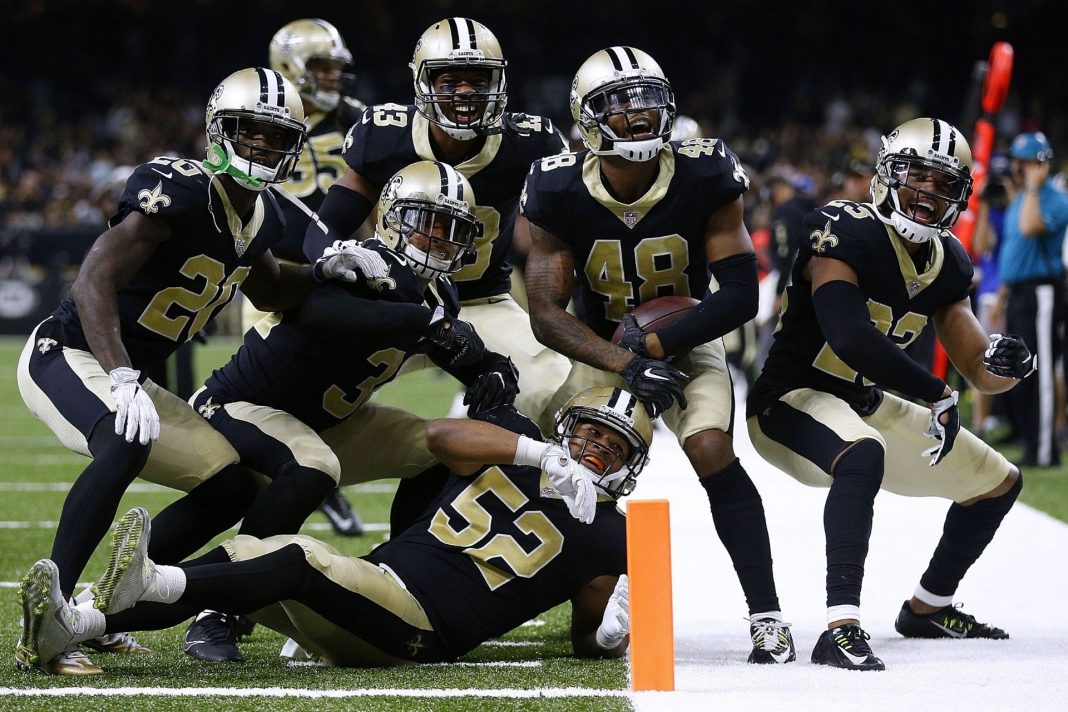 Professional sports teams are doing all they can to try and follow the new rules the NFL dropped on them because of the coronavirus.

And many of them are doing what is needed just to keep their players on the field.

But all hell is about to break loose on this NFL team for what they did after this victory.

When coronavirus hit earlier this year no one was sure what would happen to sports.

Some leagues like the UFC grew a set and found a way to work around coronavirus.

Other leagues like Major League Soccer put on their skirts and are just now making an appearance since coronavirus appeared.

The NFL did what they could to keep the players on the field.

And when the first NFL game this season between the Texans and the Chiefs aired Americans saw first hand what precautions the league was implementing.

Who can forget the windshield on Andy Reed’s face?

But one team just broke the league’s rules and now they are in deep trouble.

After last Sunday’s big victory over Tampa Bay and Tom Brady, the Saints took their celebration a little too far for the league when they celebrated in the locker room without masks on.

A video of the celebrations was tweeted out on the Saint’s Twitter page.

Unfortunately, the video has since been taken down with so much backlash for celebrating their big win but here is an Instagram post by a player of the same incident.

How dare a team celebrate their big win against a division rival!

And rumors are that the NFL is putting together a pretty hefty disciplinary package to hit the Saints with over their celebration without masks.