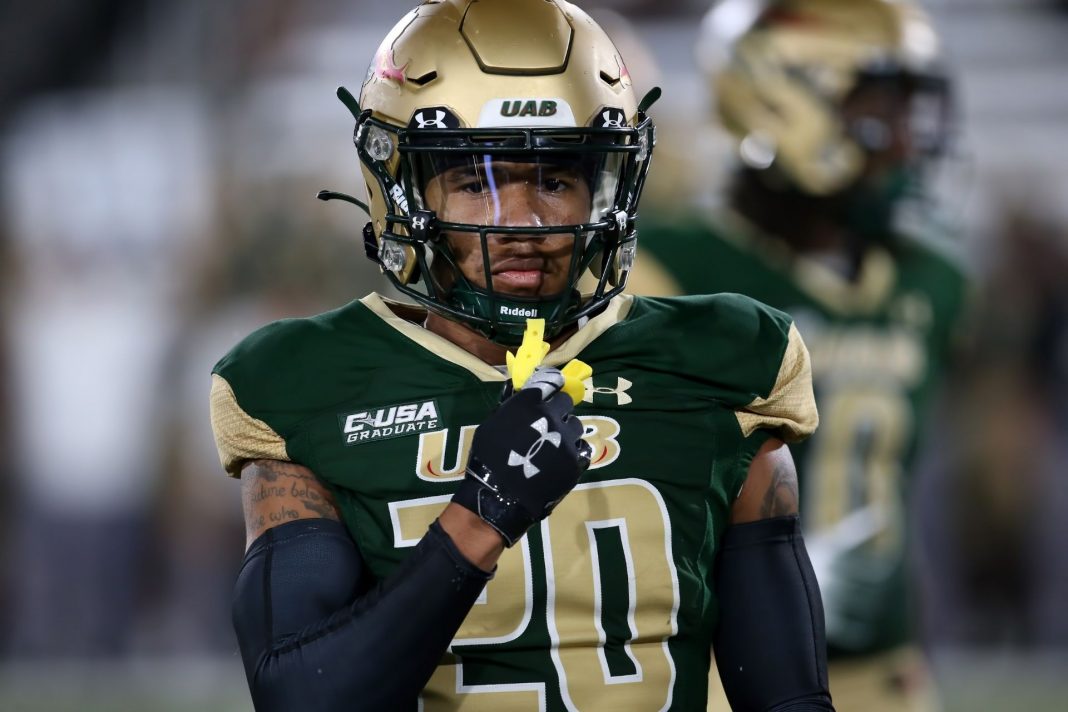 Two of the best things about college football are the famous rivalries and the tailgate food.

But a hole has been in many college football fans’ hearts as the rivalry game that included a Golden Rib Trophy was missing over the past couple years.

Well, all is well again with college football as the Golden Rib Trophy is back in the new American Conference.

We can all probably name some of college football’s most notable rivalries.

On that list has to be the Army-Navy game, which has its own week dedicated to the game after championship week.

“You’re going to remember this for the rest of your life, give all the heart you have."

100-year-old Jack Gillooly shares his story from the last Army-Navy game played at West Point in 1943 and reflects on his time in the military. pic.twitter.com/IE3xYhtN5U

And a few rivalry games beat the Iron Bowl between Alabama and Auburn.

Relive the play that shocked everyone in 2013.

And besides the rivalries, college tailgating is second to none.

First time tailgating, my homegirl’s friend broke her wrist falling off of my shoulder & I put out a fire I expected nothing less of my first college football game pic.twitter.com/yKCgufDdgn

But when you combine the best of rivalries and tailgating, you get the Battle of the Bones game between University of Alabama Birmingham and Memphis.

And even though the rivalry hasn’t been around since 2012, the game is by far one of the best rivalries just by its trophy that’s a big ol’ full rack of ribs.

But now the classic rivalry is coming back for the first time in a decade as UAB is planning to join Memphis in the American Conference.

The two teams might suck but the rack of ribs as a trophy is by far a site to see.