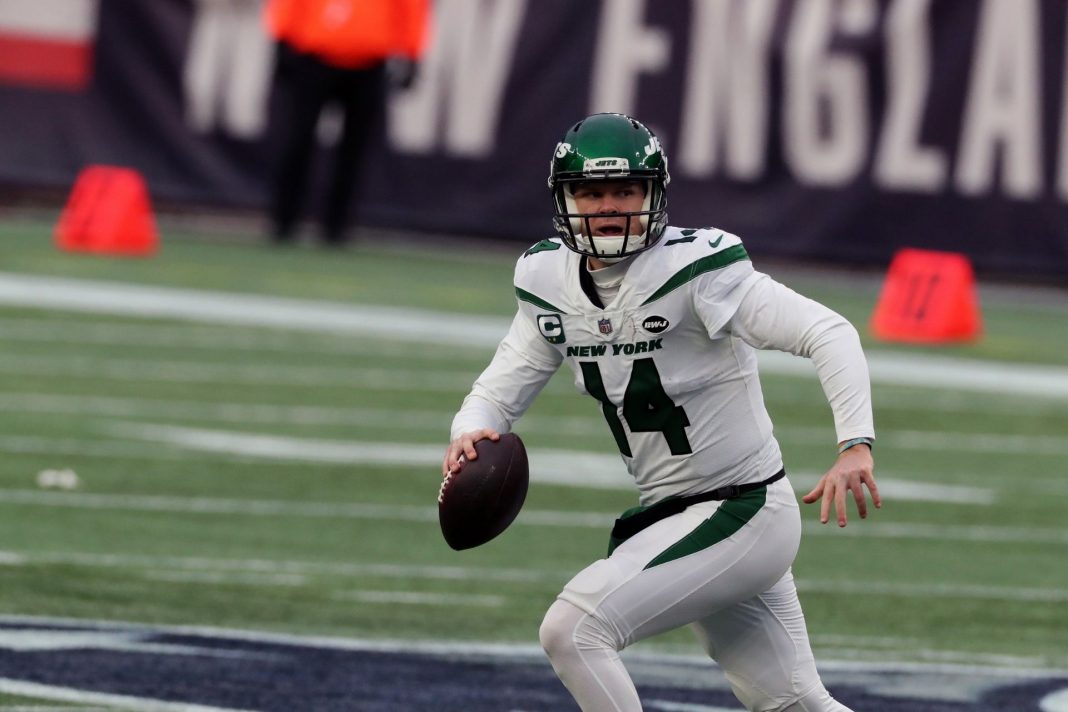 The Seahawks have been an NFL powerhouse over the past several years.

And much of the team’s success is due to Russell Wilson’s ability to be one of the best quarterbacks in the league.

But now all signs are pointing to the Seattle Seahawks downgrading from Russell Wilson to this mediocre quarterback.

The Seahawks have been one of the most consistent teams in the NFC.

It seems like every year the Seahawks either make the playoffs or are serious contenders for the postseason.

In fact, the NFC powerhouse has put together ten wins or better seasons for eight of the past nine seasons since 2012.

And it’s no coincidence that Russell Wilson has been the quarterback for the Seahawks since 2012.

A large part of the Seahawks’ consistency near the top of the National Football League has to do with Wilson’s amazing game play.

Wilson earned Rookie of the Year in 2012 where he broke numerous records.

By 2016, he tied Peyton Manning and Dan Marino as the only QBs to throw at least 20 touchdowns in each of their first five seasons.

And the man has become a stat machine as well as a playmaker on the field.

Through nine seasons Wilson has racked up insane numbers, with 33,946 yards with 267 touchdowns.

Well now there are a bunch of trade rumors surrounding Wilson after his dissatisfaction with the Seahawks was made public this offseason.

And who are the Seahawks eyeing to replace Wilson’s productivity?

In Darnold’s three mediocre years at the Jets, he scraped together 8,097 yards with 45 touchdowns and 39 interceptions.

THE CLOSER! Duron Harmon with the interception! Sam Darnold what are you doing haha #Patriots pic.twitter.com/LjOGBBQ61p

Grant you, Darnold has played for the Jets who are so bad they could have possibly lost to some college teams.

But even in the best environment, Sam Darnold is nowhere close to Russell Wilson and it would be a joke for him to try and fill Wilson’s shoes in Seattle.

So if Wilson does leave Seattle, expect the Seahawks to suck over the next couple seasons.