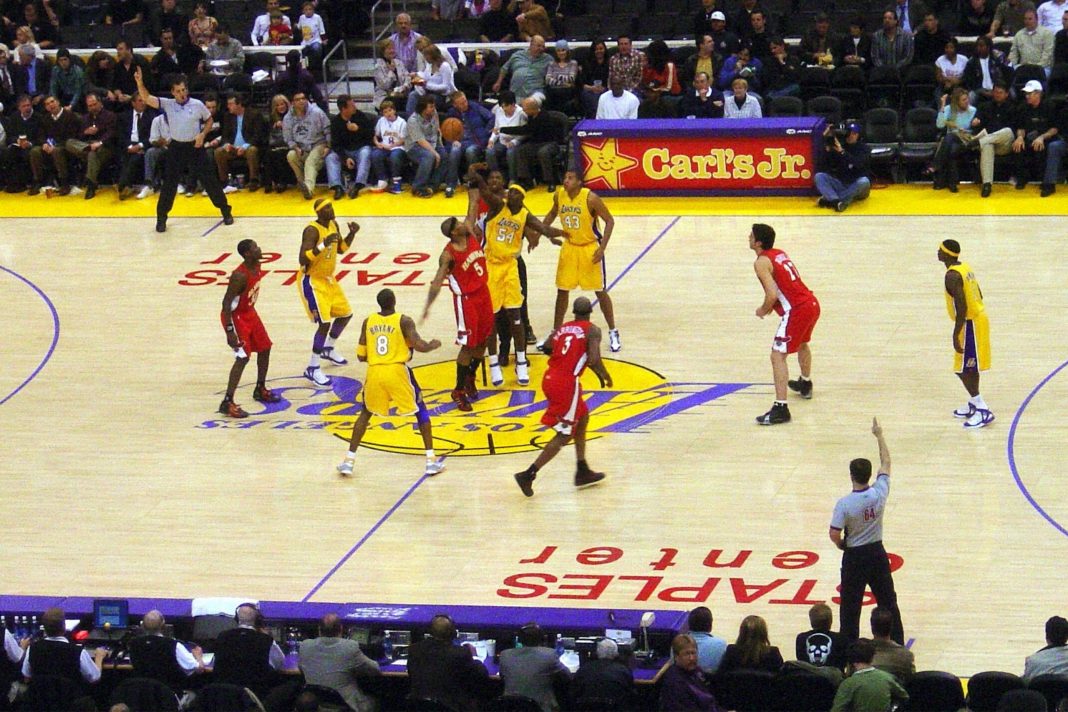 Forbes lists the Los Angeles Lakers as the second most valuable NBA franchise worth a whopping $3.7 billion.

Hollywood’s team is also one of America’s most hated because of what they represent.

But Americans are furious after finding out how the Lakers tried to cash in on the pandemic.

Americans are still reeling from the economic shutdowns resulting from the coronavirus pandemic.

That’s why President Trump signed the Coronavirus Relief Package that was designed to help small business get by until Americans can get back to work.

While politicians may have had good intentions in passing the bill, more information is coming out that it’s not helping the people it’s supposed to.

ESPN reported that the Los Angeles Lakers pulled in $4.6 million from the loan program designed for small businesses.

The $4.6 million loan would have been “forgivable” if they team spent at least 75% of the amount on payroll.

In other words, “free” money for the Lakers at the taxpayers’ expense.

In an interview with CNBC Treasury Secretary Steven Mnuchin said “I’m not a big fan of the fact that they took $4.6 million. I think it’s outrageous.”

Who in the Lakers’ organization thought it’d be a good idea to steal from a federal program designed to help mom and pop shops?

Meanwhile, news reports say Congress is pushing for a second round of small business loan funding because the program ran out of money.

Only after they were found out and faced public backlash did the Lakers agree to return the $4.6 million.

The Lakers would have been more than happy to bilk American taxpayers out of millions if they could’ve gotten away with it.

After all, sports teams have a long history of taking sweetheart deals paid for by taxpayers.

When the STAPLES Center was constructed back in 1999, taxpayers financed $70.5 million of the $400 million cost.

One more note on the $4.6 million the Lakers ended up returning, this would’ve paid for LeBron James’ salary for about 10 games.

Do you think the Los Angeles Lakers should’ve taken $4.6 million in taxpayer money from the small business fund?

Let us know your thoughts in the comments below.