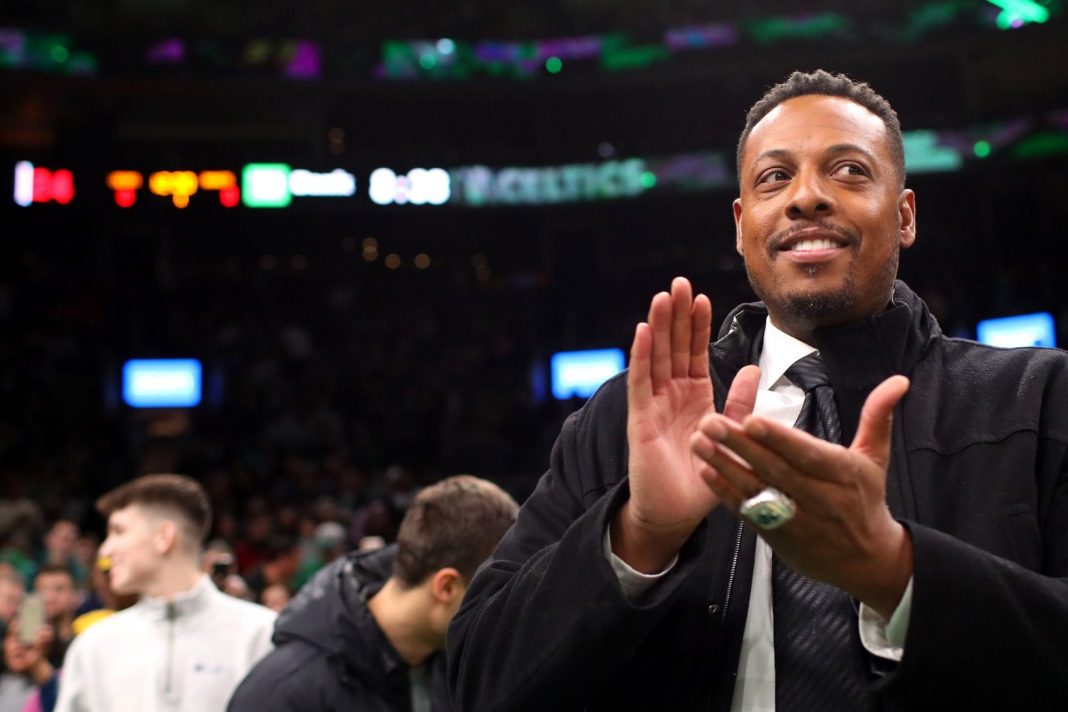 ESPN knew it had a problem on its hands.

The left-wing sports network quickly moved to staunch the bleeding.

And an ESPN host just got fired after this racy video with strippers went viral on social media.

ESPN fired former NBA legend Paul Piece who worked at the network as an analyst on its NBA coverage after Piece posted a video to his Instagram where Pierce was playing poker while what appeared to be strippers twerked in the background and gave him a neck rub.

The video blew up on social media and ESPN fired Pierce quietly without any public comment.

Shortly after the news spread, Pierce – who worked on ESPN’s NBA Countdown pregame show and NBA themed discussion show The Jump – posted a tweet mocking the idea that the firing was a setback.

But in one example of how over Americans are of the coronavirus pandemic, Pierce posting a video where no one observed social distancing guidelines or wore masks didn’t register a blip on the daily outrage circuit.

Instead the racy nature of the video attracted all the attention and cost Pierce – who played 19 seasons in the NBA, won a NBA title with the Celtics in 2008, and was known as one of the great clutch players of all time – his job with ESPN, which Pierce does not appear to be all broken up about.

This NFL star is set to host Jeopardy! for the next two weeks