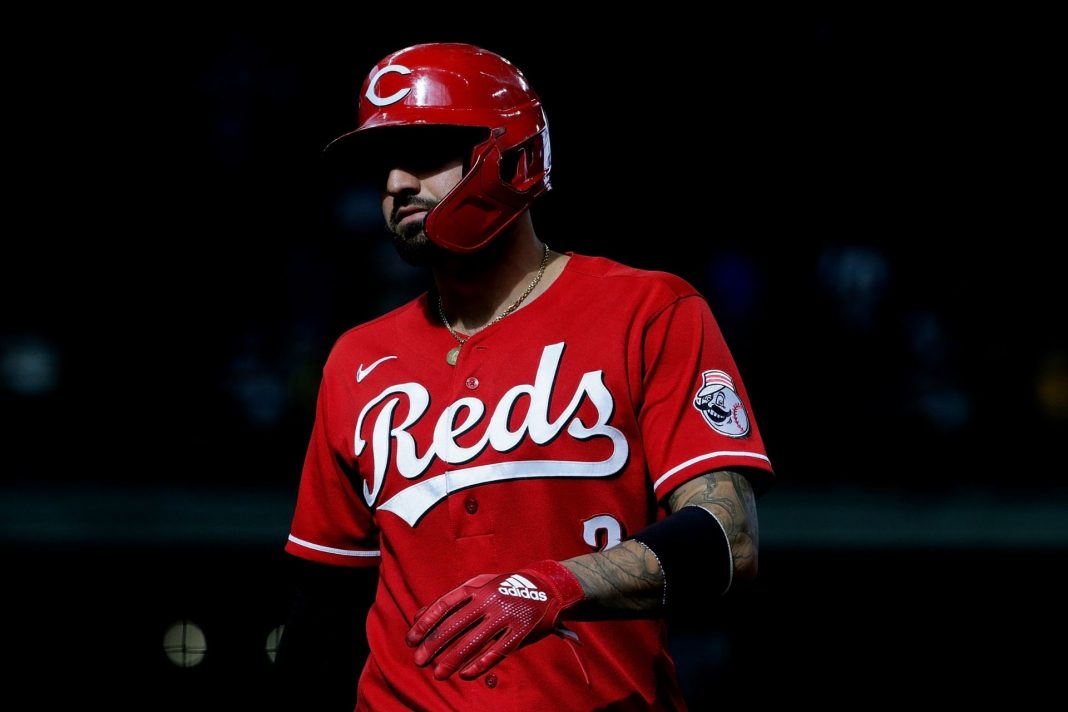 There’s no doubt that professional athletes these days love nothing more than hearing themselves talk.

They’ll spout baseless, uneducated claims almost religiously, and leave fans wanting nothing more than for them to just shut up and play the game.

But there are certainly times when players need to speak up more, and that includes when they go on a savage rant against an unnamed “clown on TV,” like this MLB player.

Cincinnati Reds right fielder Nick Castellanos might not be a household name, but he certainly has a knack for coming up big in the most unusual of moments.

There was the time Reds announcer Thom Brennaman was in the middle of a public apology for using a homophobic slur on a live broadcast, and Castellanos decided to hit a home run.

There was also the time that the Reds broadcast was in the middle of eulogizing a 96-year-old World War II veteran, and Castellanos once again hit a home run.

Here is the Royals broadcast of the Nick Castellanos home run.

They were eulogizing someone live on the air when it Nick went deep to left-center field.

You can not make this stuff up.

But his best of all came this week, when he went on a savage rant against an unnamed “clown on TV” after leading the Reds to a come from behind win.

In talking about the team’s desire to win the game, Castellanos mentioned that it all started before the game when some “clown” spoke ill of the team’s bullpen, giving the entire team the extra motivation to prove them wrong.

“It started even before the game, because there was some clown on the television talking shit about our bullpen,” Castellanos said. “You know, karma is real in this game, so whoever that is, it’s a good lesson right there.”

Castellanos has some words for some people after his monster performance today. #ATOBTTR | @Reds pic.twitter.com/tx0fJj6zkD

Of course, the true beauty in Castellanos calling out this unnamed “clown” is that he still has yet to give any indication of who he was talking about.

Days later, no one knows who he was speaking of despite the fact that several news outlets have actually had reporters digging around and trying desperately to uncover a name.

Literally everyone in sports media who has spoken about the Reds over the past week or so is on the hot seat, nervously retracing their every word from the days leading up to that game wondering if they’re the “clown.”

You have to respect that level of dedication to beating anyone and everyone who comes across your path and gives even the slightest hint that they may be against you.

The Reds may very well fizzle out in the second half of the season and continue to be just an average organization.

You just have to tip your cap to him.