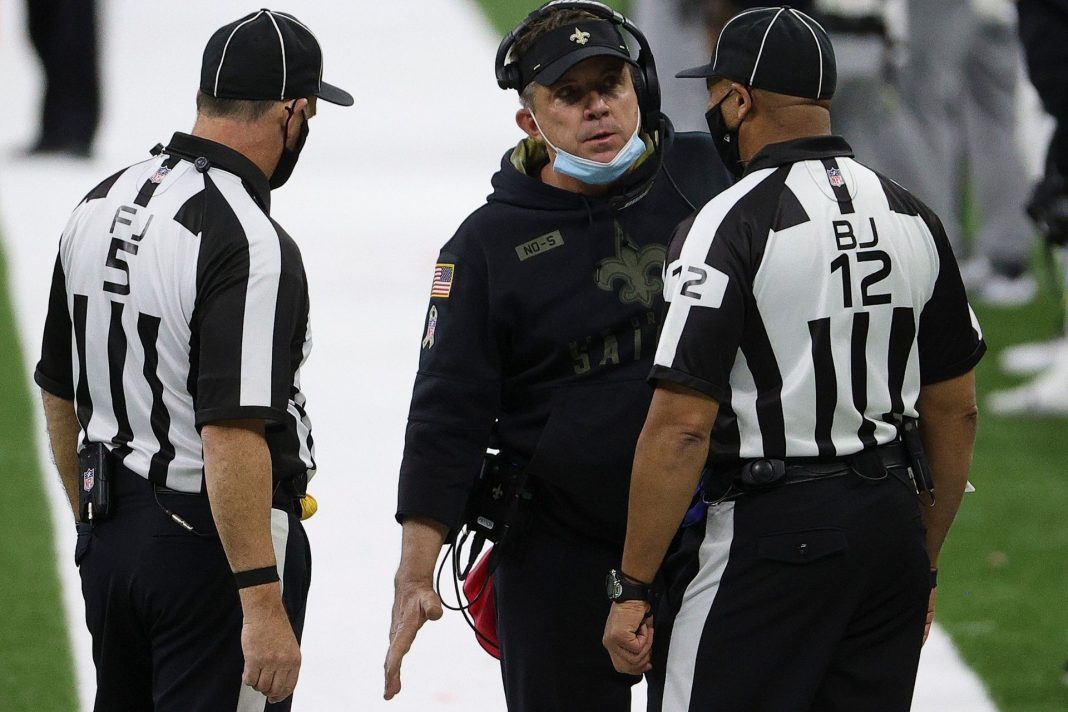 There’s no denying the fact that watching a sporting event without fans in attendance is a rather surreal experience.

No matter how long we are forced to go without more than a few thousand fans in stadiums that seat tens of thousands, seeing empty stadiums will never be normal.

But one NFL coach has floated a rather radical idea to get 50,000 fans into playoff games that is so crazy it’s brilliant.

Securing home field advantage has always been a primary objective for every top team in sports.

Having a stadium full of your fans doing everything they can to disrupt the opposing team can make or break a team’s chances at a championship.

For this year’s NFL playoffs, though, the teams that have played well enough to secure home field advantage obviously won’t have that luxury.

Regardless, NFL coaches are some of the most creative problem solvers out there.

No matter the circumstances, they’re going to devise a plan to make the best of it.

And that’s exactly what the New Orleans Saints Sean Payton is doing as he has floated the idea of quarantining 50,000 Saints fans in a bubble so that they can be in attendance for New Orleans playoff games.

“I brought up the idea of testing 50,000 people and quarantining them in a hotel and having the safest Superdome known to man,” Payton said. “Scientifically. Bus them, they’ve tested every day. You’ve got a COVID-free facility. I think that’s possible.”

Sean Payton floated the idea of 50k Saints doing a quarantine bubble so the SuperDome could be rocking in the playoffs (video via @FletcherWDSU) pic.twitter.com/x2ZgOsvJNJ

The logistics that would go into making something like that happen on such a large scale would undoubtedly take weeks, if not months, of planning.

Not to mention the fact that it would take a supreme amount of diligence from the Saints, NFL, and fans involved to ensure that many people fulfilled every requirement without any missteps.

At the same time, this plan is so insane it is absolutely brilliant thinking.

The Saints have one of the few fan bases in the NFL that are passionate enough to make this happen, so while it probably won’t be able to happen this weekend, never say never.

This is definitely an idea that the NFL and teams need to keep in their back pocket just in case all these COVID restrictions remain in place for another year.

And when we’re all back at football games soon thanks to this plan, we’ll have no one but the insanely brilliant Sean Payton to thank.