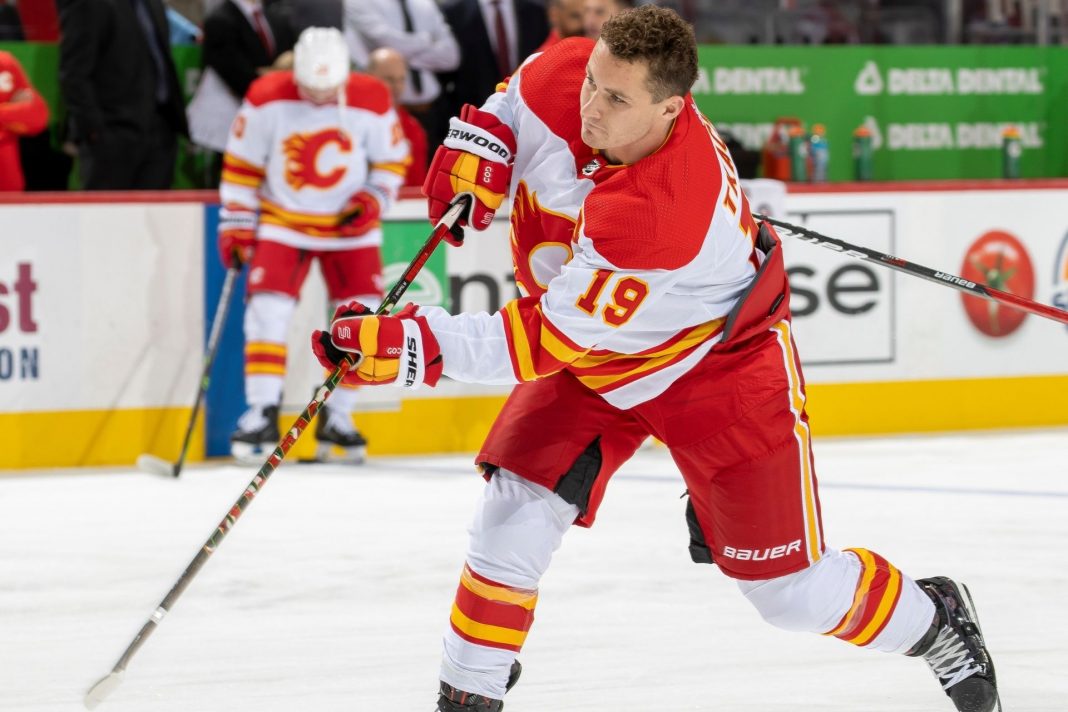 Referees are just like politicians, everyone hates them, but for some reason they keep showing up ruining everything.

And this story just proves just how bad refs really are.

That’s because an NHL Hockey player saved some fans’ lives in the middle of the game and got penalized for it.

Unless you are the New England Patriots (Tuck Rule . . . ), literally every other professional sports team hates the refs.

When they aren’t screwing up the games, most of the time they are in the damn way.

Sometimes refs suck so bad that you just need to take matters into your own hands and whoop their ass.

And a ref messed up a call so bad last week in the NHL that he should kick his own ass.

In the Anaheim Ducks vs Calgary Flames game last week a puck was hit barreling out of the rink.

In a matter of seconds the puck was about to knock out some fan staring at his phone.

But thankfully for the fan, Matthew Tkachuk jumped up at the last second with his hockey stick to block the puck.

And, in true ref fashion, Tkachuk was literally penalized for saving a fan’s life.

Just when you think you've seen it all. 😅

Matthew Tkachuk was still given an interference penalty for this play. #NHLonSN pic.twitter.com/bh3g38MbGy