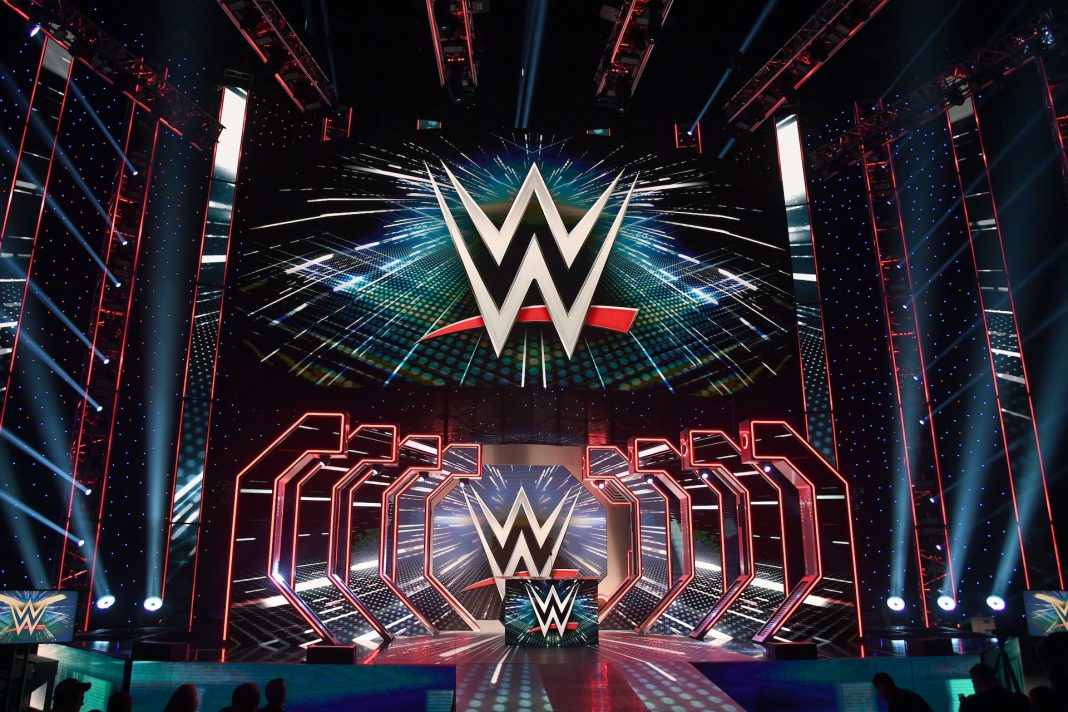 Now Yang lashed out at the WWE after they fired this wrestler.

Andrew Yang’s presidential candidate was defined by his support for the idea of universal basic income, a program that has proponents and opponents on both the Left and the Right.

UBI has floated around think tanks for years and has been unsuccessfully implemented in small pilot programs.

But now Yang is pushing for an old and crusty leftist scheme: forced unionization.

WWE wrestler Zelina Vega tweeted, “I support unionization,” and her release from the company was announced ten minutes after the Tweet.

Yang jumped in to support Vega and tweeted, “I haven’t forgotten about Vince McMahon.”

Yang’s tweet was in reference to a previous screed he had written against WWE CEO Vince McMahon for a new policy that prohibited wrestlers from using their personas to make money on the side through platforms like Twitch.

Come on Vince – you’ve already deprived the folks breaking their backs for you of healthcare, security, recovery time, retirement benefits and fair treatment re: licenses and royalties. At least let them make a living off their own names. Many of them need it.

Vega’s call for unionization apparently came after she supposedly violated the WWE’s new guidelines and started an Only Fans page.

While public-sector unions continue to be rackets in many instances, private-sector unions have largely fallen out of favor due to heavy union dues, cronyism, and negotiations that often hurt workers, particularly those at the bottom of the rung.

Interestingly enough, leftists don’t even like competition among unions; they want as much concentrated power as possible.

Yang also tweeted, “For all of the wrestlers who know that you’re being misclassified but are reliant on staying on Vince’s good side – even because WWE might hire you – I get it. Our job is to make it easier for you to get what you deserve without risking your career.”

Ironically, the government’s involvement in healthcare is one of the main reasons it’s become so expensive.

WWE’s legend and in-house midget Dylan Postl was throwing so much shade at Peter Dinklage that the two might have it out in a...