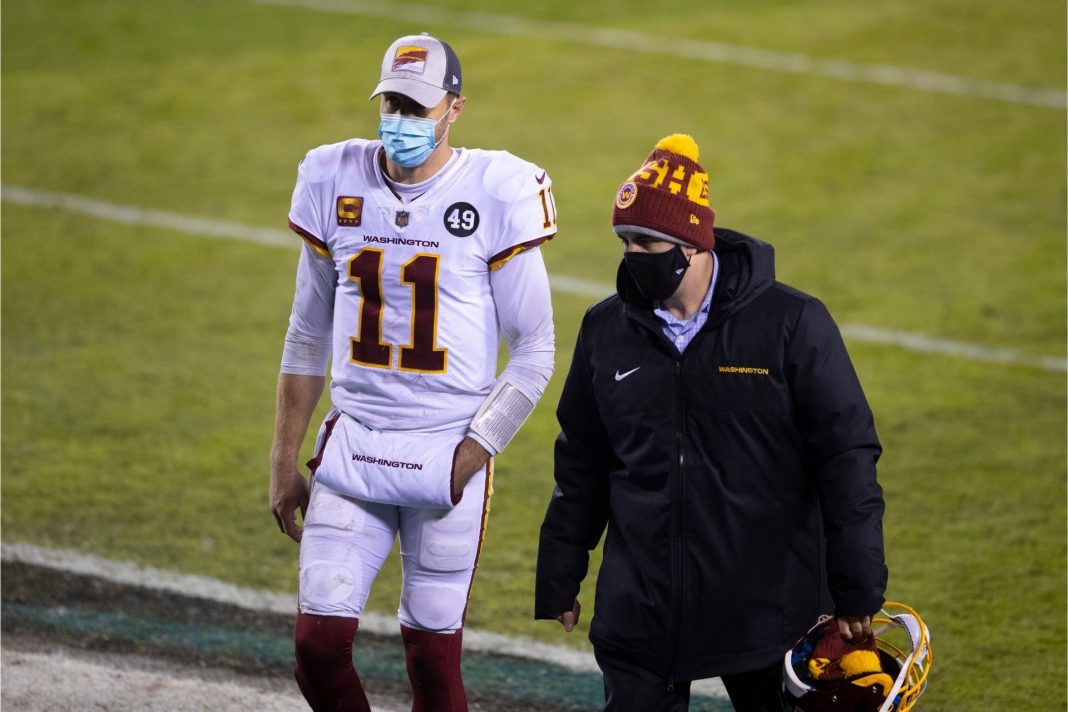 This has been one of the most tumultuous NFL off-seasons anyone can remember.

Much of the drama revolves around the most important position in all of sports – the quarterback.

And another NFL quarterback shocked America with his retirement announcement.

Smith was the NFL’s comeback player of the year in 2020 after suffering a brutal compound fracture of his leg in 2018 where Smith nearly died after suffering sepsis during his recovery.

In the post announcing his retirement, Smith referenced the injury as well as his desire to end his career on his own terms.

“Then on a routine play, I nearly lost everything. But football wouldn’t let me give up because I know this isn’t just a game, not just what happens between those white lines on a Sunday afternoon. It’s about the challenges, the commitment they require, it’s about how hard and how far you can push yourself and the bond between the 53 guys in the locker room,” Smith explained.

Smith said he thought he could still play the game at a high level, but wanted to walk away.

“Even though I have plenty of snaps left in me, after 16 years of giving this game everything I got, I can’t wait to see what else is possible,” Smith added.

Smith was the number one overall pick in the 2005 NFL draft by the San Francisco 49ers.

In his time with the Niners, Smith led the team back to the playoffs and came within one overtime of making the 2011 Super Bowl.

The following season, Smith was benched for Colin Kaepernick and then moved on to the Kansas City Chiefs where he led the Chiefs to playoff contention for five seasons before giving way to Patrick Mahomes and finishing his career in Washington.

Washington went 5-1 in games Smith started this year before injuries ended his 2020 season.

For his career, Smith won 99 games while throwing for over 35,000 yards with 199 touchdowns against 109 interceptions.