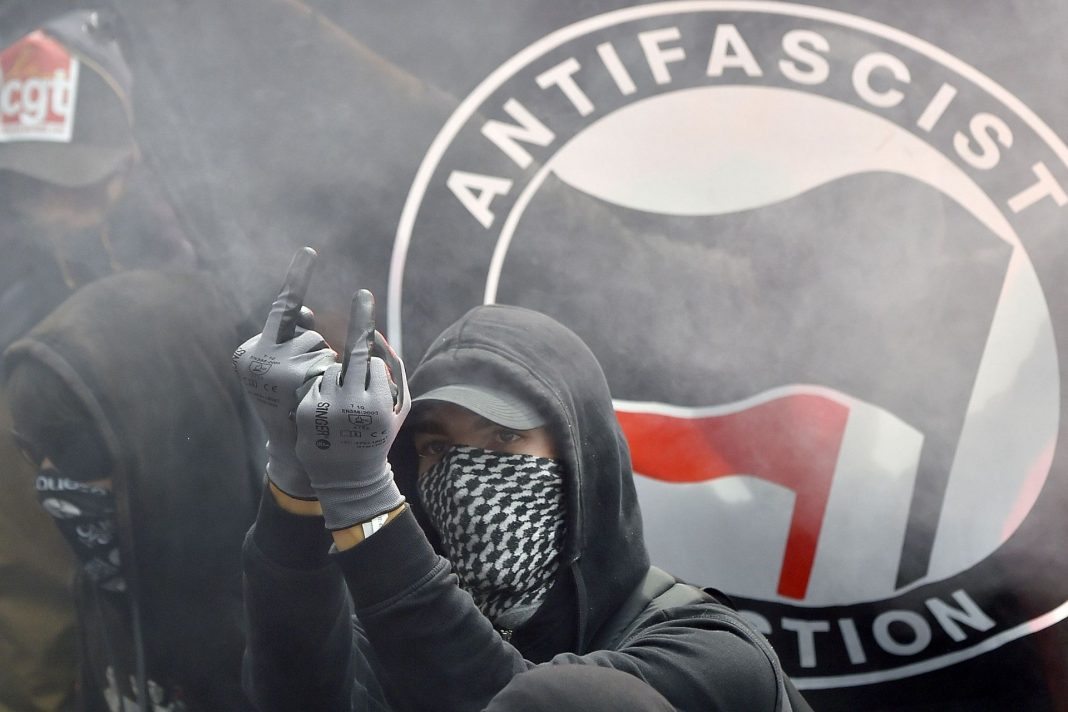 Every now and then a new sports league emerges to compete with the big-leagues.

However, many leagues like the XFL have died off.

But now Antifa is starting a sports league and you have to see it to believe it.

Over the years, many leagues have tried to break into the ranks of the likes of the NFL, NBA, MLB, and MLS.

But most have fallen into the ash heap of history.

Just look at how the XFL from this past spring looked so promising but then died off once government-imposed lockdowns ruined our lives.

And somehow leagues that have never been profitable like the WNBA continue to survive.

But the big leagues might have met their match with this up and coming league.

Antifa has started a sports league.

And of course it is a soccer league.

PORTLAND ARE YOU READY FOR THE FIRST MATCH? pic.twitter.com/rsljvd2v6s

The Portland Antifa Football Club is just as you would imagine it to be.

The eight team bush league is composed of teams with names like the “Pickles” and “No Justice No Cleats.”

HERE ARE OUR TEAMS FOR OUR INAUGURAL MATCH DAY pic.twitter.com/yOd8iaATlR

And don’t worry, the league has player name cards printed out so everyone can know what pronoun the guy in a dress prefers.

As a person who
1) knows virtually nothing about soccer and
2) is very nearly blind
I am thrilled to attempt to describe to you the things I think I see this evening https://t.co/tvuA3kThTE

And in a money saving move to keep the league going, the unemployed cop-haters have their own security details for the games.

Be on the look out for this new up and coming league to be on your TV screen soon as they get their butt whooped by a little league soccer team.