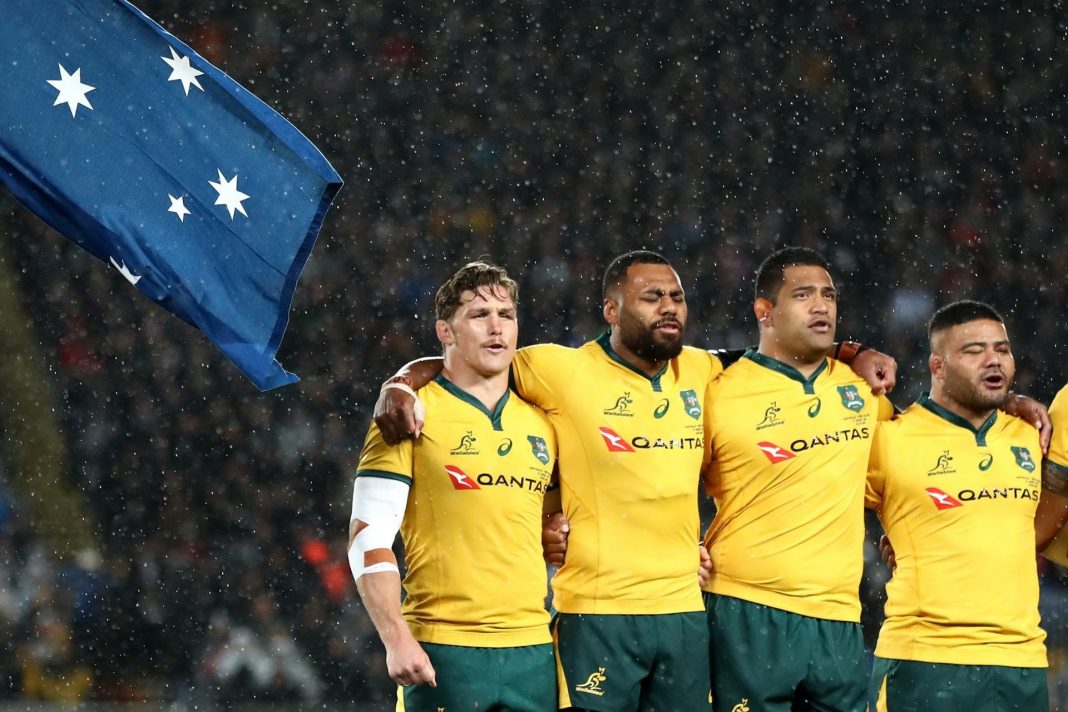 The Black Lives Matter movement has taken the world by storm.

And many groups have caved to the immense pressure put on them by Black Lives Matter to stand against anything they view as “racist.”

But Australia’s National Rugby Team just stuck it to Black Lives Matter with this act.

Besides coronavirus, the rise of Black Lives Matter is the biggest story of 2020.

Protests erupted across the world after a handful of police shootings of black men in the United States.

And many “protests” were nothing more than riots, which emboldened Black Lives Matter’s supporters to do whatever they felt like to intimidate others to bow down to their demands.

So far countless organizations, like the NFL, have caved to the pressure and allowed all sorts of protests to play out, including during the national anthem.

But the Australian National Rugby Team wouldn’t give an inch to Black Lives Matter’s pressure.

The Australian Wallabies rugby team were playing the New Zealand national team when they were demanded to kneel during their nation’s national anthem.

In a unanimous decision, the team voted to send a strong message and to stand for their nation’s national anthem.

They were the first national Australian team to stand strong for their nation.

Leave it to a bunch of Aussies to have more backbone than nearly every pro-sports organization in the United States.

Instead of having hero’s like this rugby team to cheer for, Americans get stuck with radical Black Lives Matter players like Colin Kaepernick and LeBron James shoved down their throats.

Time will tell if the NFL and the NBA will ever grow a pair and stand up for our nation again.

Then again, it’s hard to imagine having players dressed like Cam Newton having any set left.