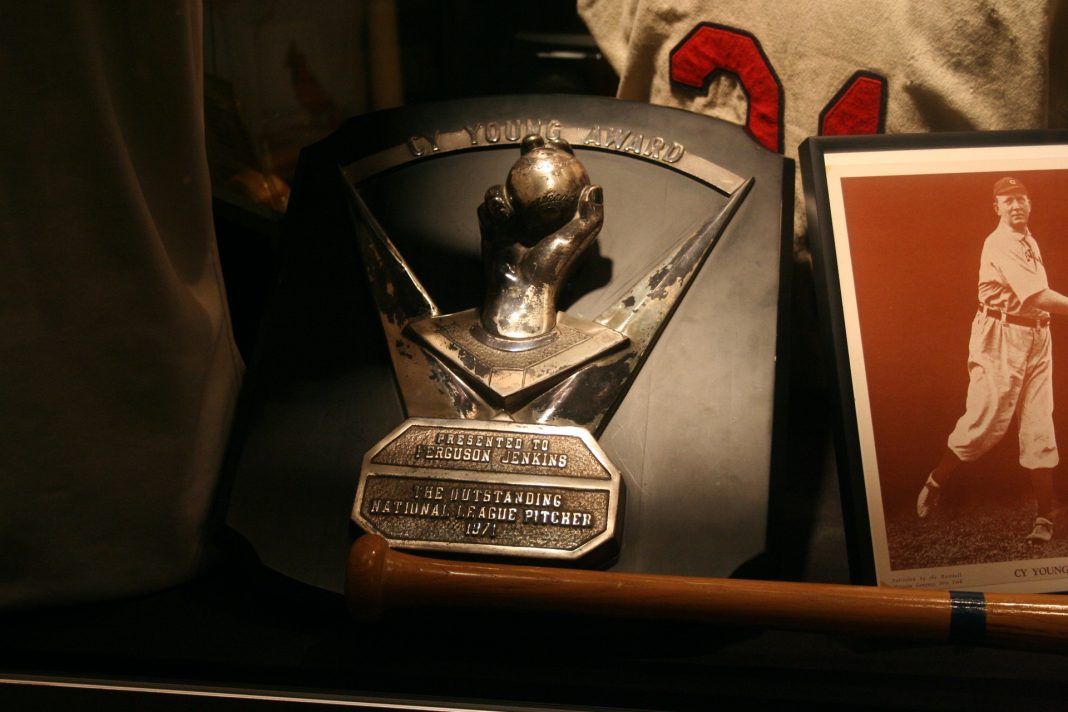 Major League Baseball is eyeing a comeback in July.

But the league and players are still trying to hammer out the details.

And one former Cy Young winner landed in hot water after what he said during a recent livestream.

We should be nearly two months into the MLB season, but there’s still no sign of the opening pitch.

Owners and players are haggling over a 50-50 revenue split as the league is suffering lost ticket revenue.

But one player just ticked off every MLB fan.

Tampa Bay Rays pitcher and 2018 Cy Young winner Blake Snell took to a twitch livestream to announce his displeasure with having to take pay cut.

While playing MLB The Show, Snell went on a tirade fans will never forget:

“Y’all gotta understand too, cause y’all gonna be like ‘bro Blake play for the love of the game, man. What’s wrong with you, bro? Money should not be a thing.’ Bro, I’m risking my life.”
…
“Y’all gotta understand, man, for me to go — for me to take a pay cut is not happening, because the risk is through the roof.
…
“No, I gotta get my money. I’m not playing unless I get mine, OK? And that’s just the way it is for me. Like, I’m sorry you guys think differently, but the risk is way the hell higher and the amount of money I’m making is way lower. Why would I think about doing that?”

Snell was scheduled to make a base salary of $7 million in 2020 – what would be his second year of a 5-year, $50 million contract.

Meanwhile, 36 million Americans and counting have filed for unemployment since the Coronavirus lockdowns.

This is a shocking lack of awareness from the 27-year-old.

Even during his Cy Young season, Snell never once made it out of the 8th inning.

What do you think about Blake Snell claiming he’d be “risking his life” to play baseball this season and refusing to take a pay cut?

Sound off in the comments section below.