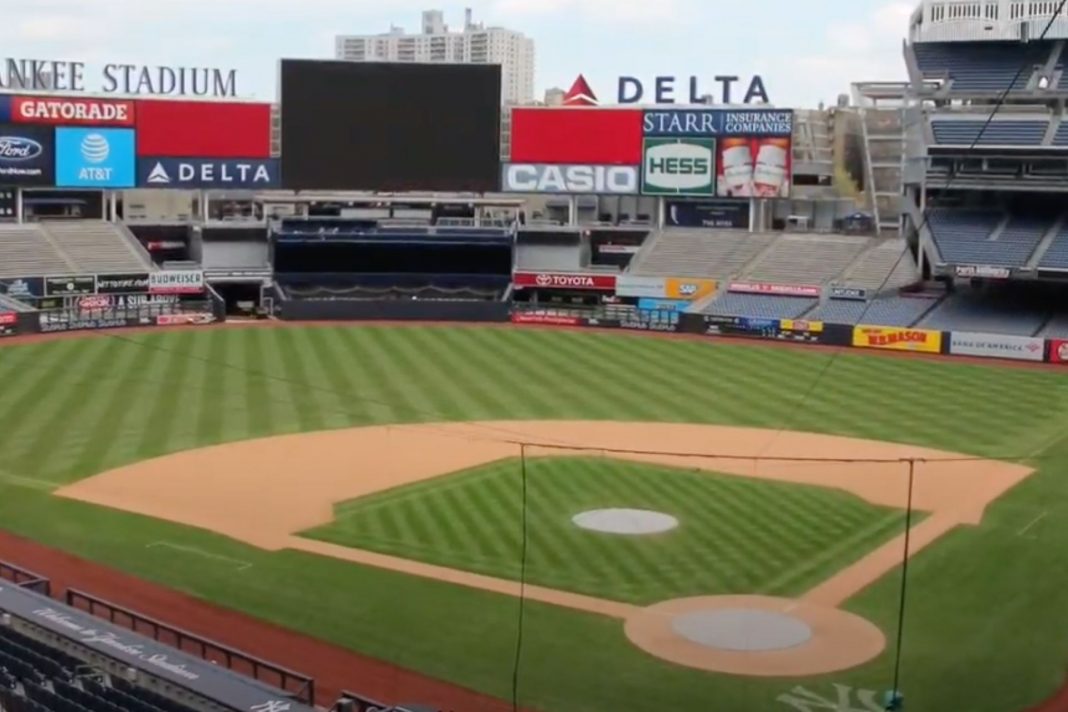 This time of year is usually hot stove season where Major League Baseball front offices are retooling their rosters for the upcoming season.

But now MLB is in the headlines for all the wrong reasons.

And that’s because Baseball got some bad news when police made an arrest in this sex sting operation.

20-year-veteran umpire Brian O’Nora was arrested by police in Ohio and law enforcement nabbed O’Nara and 13 other “Johns” who were going online looking to pay women for sex.

MLB umpire, Brian O’Nora, was arrested in a sex sting operation in Ohio this weekend … after officials say he tried to solicit a prostitute online.

57-year-old O’Nora — who’s been an MLB umpire since 2000 — was 1 of 14 alleged “Johns” who went online seeking to illegally purchase a sex act, according to police.

But, O’Nora didn’t get sex . . . instead, he got nailed by the Liberty Township Police Department, which was working with a task force that specializes in busting human trafficking operations.

This is unfortunately one of the rare times baseball has been in the headlines since the Los Angeles Dodgers defeated the Tampa Bay Rays to win the 2020 World Series.

Because teams faced major cash crunches due to no fans in the stands and reduced TV revenue as a result of the 60 game regular seasons as well as the uncertainty of when fans will be allowed to fill ballparks in 2021, the offseason has so far seen no major free agent signings or blockbuster trades.

November, December, and January are what is known as “hot stove” season as teams use the winter meetings and the rest of the offseason to sign free agents and swap players in an effort to improve ahead of pitchers and catchers reporting in February.

But since the pandemic related economic downturn for the game ground the offseason to a halt, O’Nora’s arrest is unfortunately the first major news out of Major League Baseball in over a month.