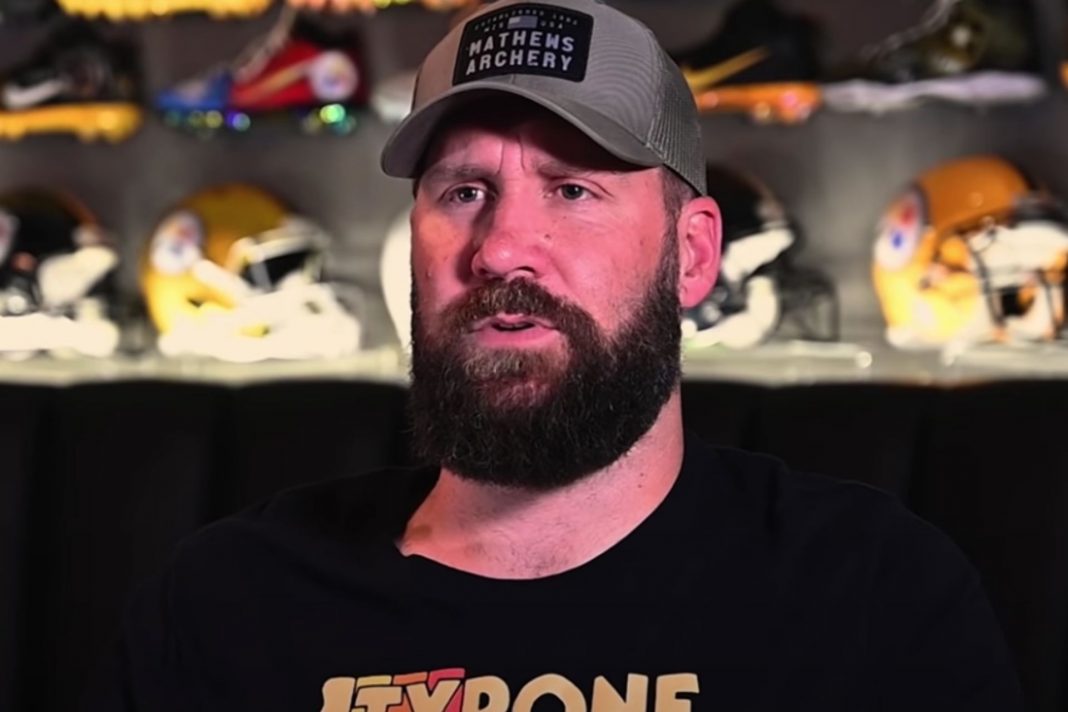 Roughly two weeks ago, the Pittsburgh Steelers were riding high.

They started the season with a spectacular 11-0 record, and were the last remaining undefeated team in the NFL.

But that was two weeks ago, and now Steelers quarterback Ben Roethlisberger is channelling his inner Aaron Rodgers.

At the beginning of the 2014 season, Green Bay Packers quarterback Aaron Rodgers infamously told fans to “R-E-L-A-X” after the team’s lackluster start.

That team ended up losing to the Seahawks in the NFC Conference Championship game.

Generally speaking, when a team jumps out to a 11-0 record and stands alone as the only unbeaten team in the NFL, talk of a possible Super Bowl appearance begins to dominate the conversation.

That wasn’t the case for the Steelers, though, as naysayers in the media and throughout the league were suspect of the team’s hot start for weeks.

While Steelers players and fans demanded the respect they believed they were due, those naysayers were ultimately proven correct as the team has now lost its last two games.

And in both of those games, Steelers quarterback Ben Roethlisberger transformed from an ageless wonder, still playing the position at a relatively high level, to a below average, aging quarterback who’s best days are far behind him.

Roethlisberger even admitted as much, telling the media after his team’s most recent loss to the Buffalo Bills, “If I don’t play good enough football, I need to hang it up.”

But a few days removed from that loss, Roethlisberger has changed his tune, and now he wants everyone to relax and take a deep breath.

Truth be told, it’s generally not a great omen when anyone on a team, specifically the quarterback, is telling everyone to calm down in the midst of a losing streak.

Regardless, the Steelers are still 11-2 with a two game lead in the AFC North with just three games left to play, so there’s no reason for anyone to completely write them off.

As easy as the Steelers could extend their losing streak, they could also right the ship and head into the playoffs with momentum back on their side.

Roethlisberger has been around the block a few times, and has two Super Bowl rings to show for it, so there’s plenty of reason for fans to take his advice and just let the games play out.

Now, whether or not they actually do that is an entirely different story.