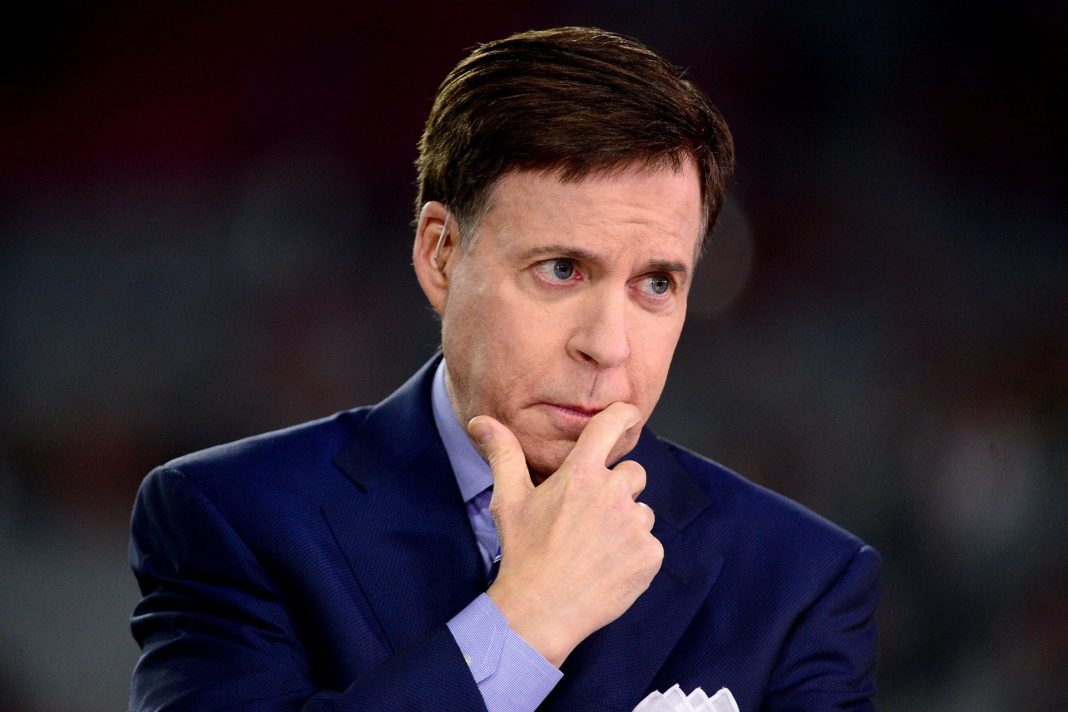 Hall of Fame sportswriter and broadcaster Bob Costas is well-known to sports fans.

But the longtime announcer frequently found himself mired in controversy for dropping political hot takes during sporting events.

Now his controversial political takes will fit right in after he landed this gig with a major cable news network.

News broke earlier this week that longtime NBC Sports broadcaster Bob Costas was taking a new position as an on-air contributor with CNN.

“I’m very pleased to join CNN’s roster of journalists and commentators. CNN’s willingness to devote time and attention to sports related topics, makes it a good fit for me.” said Costas.

Of course, CNN is expanding their “woke” sports coverage with a number of new hires, including NFL anthem protester and New Orleans Saints safety Malcolm Jenkins.

Costas is no stranger to controversy, having backed gun control during a Sunday Night Football broadcast in 2012 after blaming America’s “gun culture” for causing more deaths in domestic disputes drawing criticism from many conservatives for mixing politics with a sports – something that previously was rarely, if ever, done.

CNN President Jeff Zucker explained Costas’ hiring saying, “As the world continues to change amid the coronavirus pandemic, we are confident that Bob’s insightful analysis will help our viewers better understand what the future holds as the sports and teams we love evolve to meet this moment.”

Of course, while some sports are just beginning to restart from the COVID-19 lockdowns – including the long-delayed opening of the 2020 Major League Baseball season this week, the NBA resuming on July 30, and the Round Robin Stanley Cup Qualifiers for the National Hockey League beginning in early August – the NFL season could be in jeopardy.

Costas might be alright with that, given that in 2017 Costas argued football was in decline and increasing evidence showed the repeated concussions suffered by players “destroys people’s brains,” adding he wouldn’t let his son play it.

In the meantime, sports fans who like their analysis with a side of “woke” social justice commentary can tune in to CNN to hear Costas’ political hot takes with anti-American anthem protesters like Malcom Jenkins.