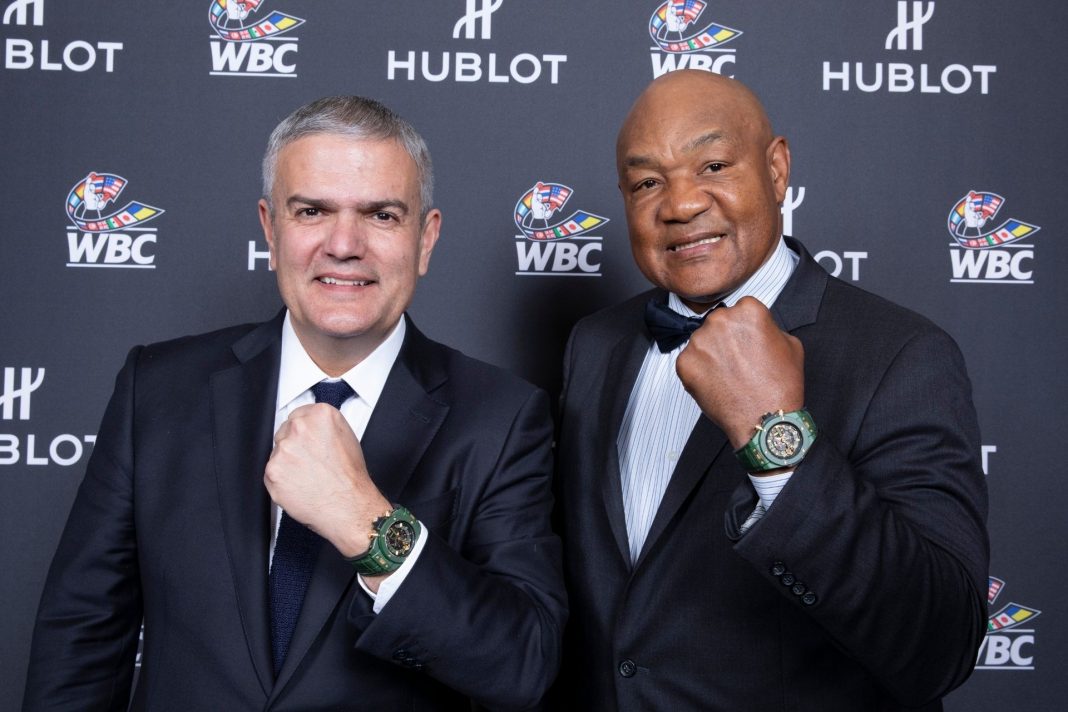 Athletes seem eager to jump on the bandwagon of hating our nation.

They seem more interested in the Left’s approval than actually supporting their nation and fans.

But boxing legend George Foreman went off on leftists who are furious because he proclaimed his love for our nation.

Being a freedom loving American seems to be a dying breed among athletes.

Now it seems like every week a new athlete decides to trash their own nation for fifteen minutes of fame.

Colin Kaepernick made it popular with his antics starting back in 2016.

And more recently Gwen Berry on the US Olympic team decided to trash her nation.

God only knows how many other USA athletes will turn their back on their country before it’s over.

But one legendary athlete has had enough of it.

Boxing legend George Foreman made it crystal clear that he is proud to be an American.

Foreman went on Twitter to state “[f]or about 54 years, people have ask me not to keep saying ‘I love America’ Well I do and I’m not ashamed. Don’t leave it; Love it. Happy 4th of July.”

For about 54 years, people have ask me not to keep saying “I love America” Well I do and I’m not ashamed. Don’t leave it; Love it.Happy 4th of July. pic.twitter.com/EqWmbWjgbz

The 1968 Olympic heavyweight gold medalist hasn’t held back any punches on his support for his nation.

Foreman is one of the most patriotic athletes out there, with his career really taking off after he TKO’ed a Soviet Olympic boxing powerhouse in Jonas Čepulis.

Now can you imagine if more athletes were patriots?

It would be a nice change to hear more athletes express gratitude for the nation and the freedoms they have received through years of sacrifice.