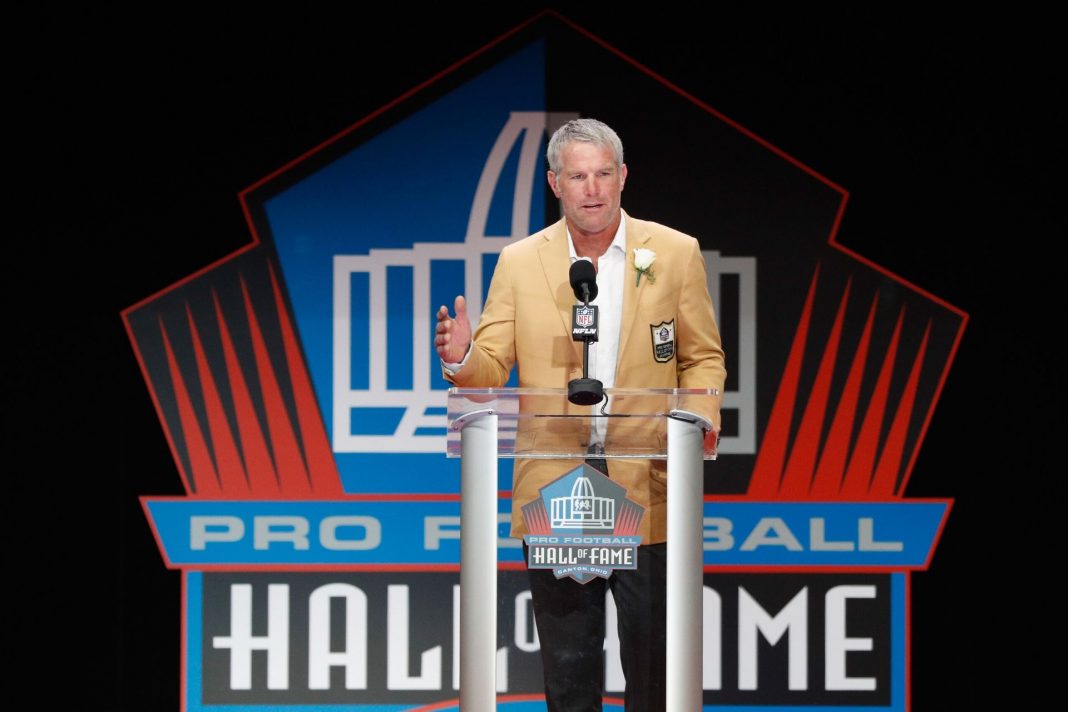 Brett Favre is one of the greatest to ever put on a uniform.

That’s why what he said about Colin Kaepernick’s future has so many fans upset.

That what Brett Favre thinks of the NFL’s most prolific national anthem protester, Colin Kaepernick.

In an interview with TMZ Sports, Favre praised Kaepernick for “sacrificing” his career in the name of Social Justice.

Favre even compared him to Pat Tillman, stating “I can only think right off the top of my head, Pat Tillman is another guy that did something similar.”

Favre continued, “And we regard him as a hero. So, I’d assume that hero status will be stamped with Kaepernick as well.”

In the wake of the 9/11 terror attacks, Pat Tillman gave up his budding NFL career to enlist in the army.

In his last full season with the Cardinals, the safety racked up an impressive 155 combined tackles, including 118 solo tackles.

Tillman was part of the initial invasion of Iraq as part of Operation Iraqi Freedom and was tragically killed in a friendly fire incident in Afghanistan in 2004.

Meanwhile, Colin Kaepernick knelt during the national anthem and ended up with a multi-million-dollar Nike endorsement.

It’s simply asinine for anyone –let alone a Hall of Fame quarterback – to put Colin Kaepernick on the same level as Pat Tillman.

But Favre’s praise for Kaepernick didn’t end there.He openly speculated about Kaepernick’s NFL future. When asked if a team should sign the national anthem protester, Favre stated, “I can’t imagine . . . he doesn’t deserve a shot. I think he’s still a very dangerous player, it’s just a matter of where his head is.”

Let Sports with Balls know your thoughts in the comments section below!

*UPDATED 6/23/20 11:15AM*
Facing massive backlash from fans, Favre tried to backtrack his statements on Kaepernick, tweeting it was “not a comparison of the two.”

Including Pat Tillman’s name in the interview on Colin Kaepernick was not a comparison of the two, but a recognition that they both sidelined their football dreams in pursuit of a cause. Pat tragically lost his life, making the ultimate sacrifice, and deserves the highest honor.

Was Favre just trying to appeal to the Social Justice Warrior mob during his interview? You be the judge.