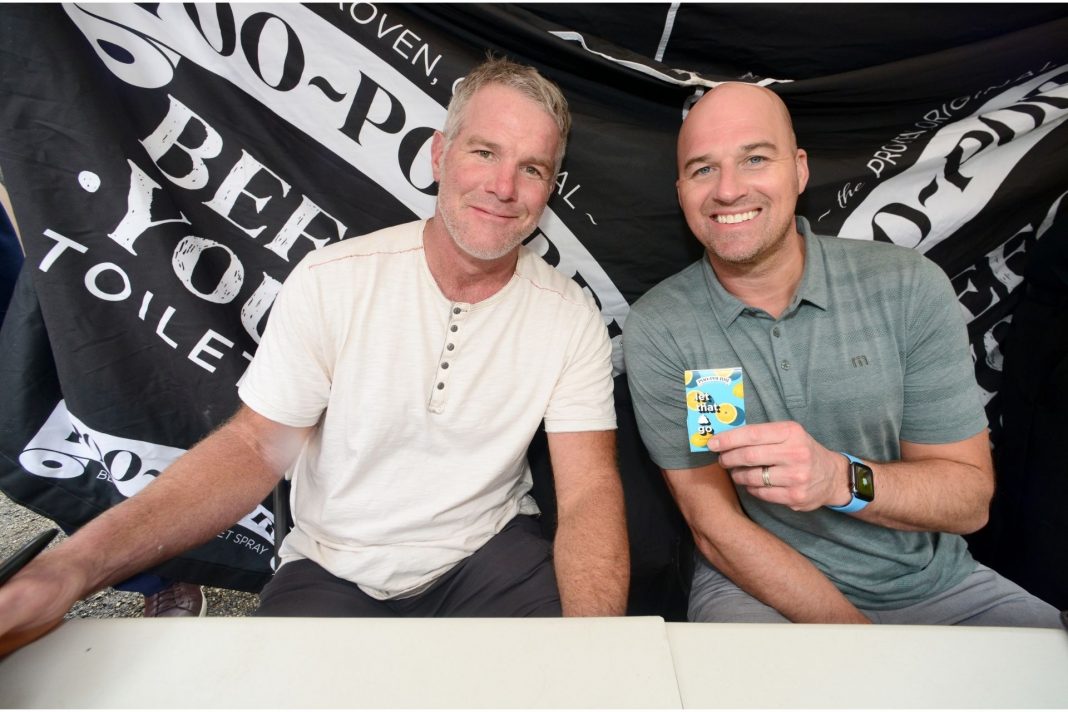 The NFL isn’t known as the National Felon League for nothing.

Felons and convicts make up a large portion of the player population and it looks like there may be another ex-player joining their ranks.

That’s because Brett Favre could be going to jail after missing a key welfare payment date.

It’s without a doubt that the National Football League is filled with talented players with skills the average person doesn’t possess.

The top 15 plays from Week 10! Which was your favorite? 🔥 pic.twitter.com/UcMfdswziV

But amazing athletes aren’t the only thing the NFL has more of than the average population.

The NFL also has more arrests among their ranks than the overall population of the United States.

And it looks like the National Felon League is about to add the least expecting person to their ranks.

Brett Favre has recently made the news in a welfare scam that he was involved in.

Somehow, and it’s hard to follow, Brett Favre ended up getting paid $1.1 million in speaking fees from a non-profit that he never ended up speaking for.

A nug you may have missed from the @MS_DHS audit released today: Mississippi paid $1.1 million in welfare money to quarterback Brett Favre to appear at events. And then he didn’t go. pic.twitter.com/uMq2Y9mDdV

This resulted in the Mississippi state auditor demanding payment of it back and accusing Favre of welfare fraud.

And the deadline has come for all of his payments to be made back to the state.

However, the state auditor claims the Hall of Fame quarterback still owes Mississippi $228,000 in interest.

Now the matter is being turned over to the Mississippi Attorney General, with possible jail time on the way.

A little over 30 days ago, my office issued demands on several individuals ordering them to repay misspent welfare money. As I said at the time, if any of those individuals failed to repay the money, the demands will be forwarded to the Attorney General’s Office. https://t.co/aUCY1FyyJI

Hopefully Brett Favre can throw soap in jail like he can throw a football.

Delivers a 40 yard bomb to Sterling
Sharpe to take the lead with a minute
left on the clock. Legendary throw. pic.twitter.com/MePrje5lWZ