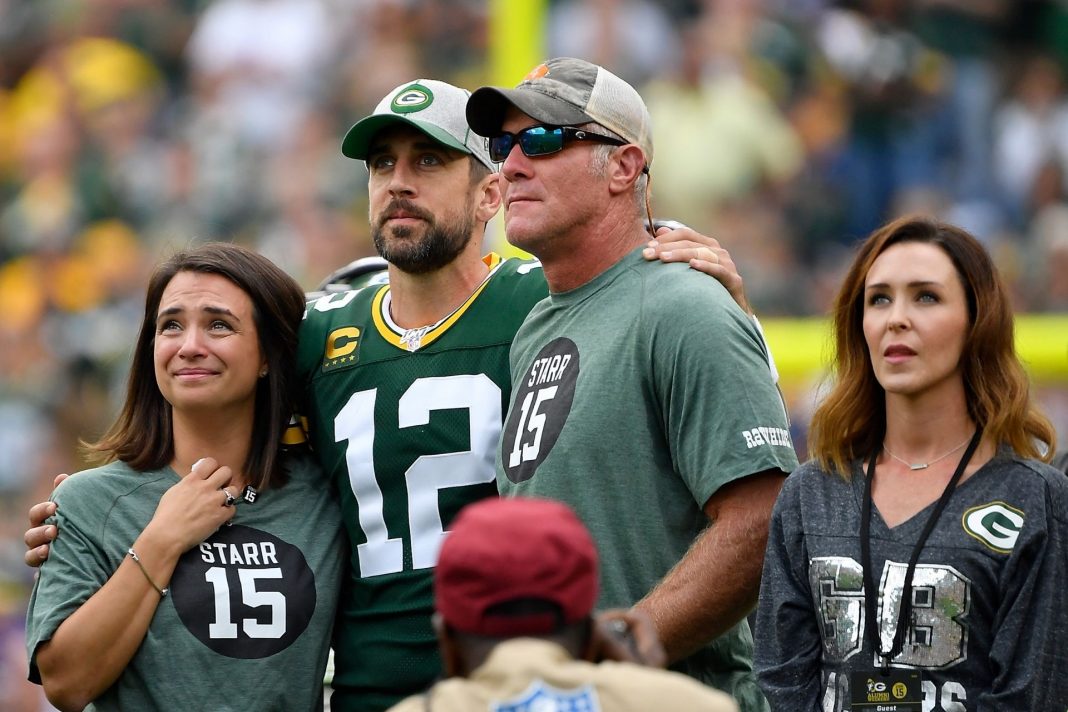 It’s almost impossible to tell the difference between sporting events and political rallies these days.

Many Americans are fed up.

And Brett Favre just destroyed the national anthem protests with one statement of fact.

Hall of Fame and Super Bowl Champion quarterback Brett Favre is fed up with all the kneeling and protesting during sporting events.

Like the vast majority of Americans, Favre just wants to watch a game without being beaten over the head with some political message.

“I think both sides, for the most part, want to see it just remain about the sport, not about politics,” Favre said during a recent interview. “At least, that’s my interpretation. I know when I turn on a game, I want to watch the game. I want to watch players play and teams win, lose, come from behind. I want to watch all the, you know, important parts of the game, not what’s going on outside of the game. And I think the general fan feels the same way.”

Favre added that he couldn’t keep track of the number of people telling him that they no longer watch sports because of all the politics.

“I can’t tell you how many people, including yourself, have said to me, ‘I don’t watch anymore. It’s not about the game anymore.’ And I tend to agree. Again, it’s a shame,” Favre added.

One recent survey found about 35 percent of Americans watched fewer sports because of on field political protests compared to just 11 percent that watched more because kneeling during the national anthem is what they tune in to see.

Favre added that the shame of the entire situation is that Americans of all races fought and died for the flag and everyone standing to honor that sacrifice should be a unifying event.

The U.S. women’s soccer team humiliated themselves with what happened after a protest

When gunshots rang out something unbelievable happened at a baseball game