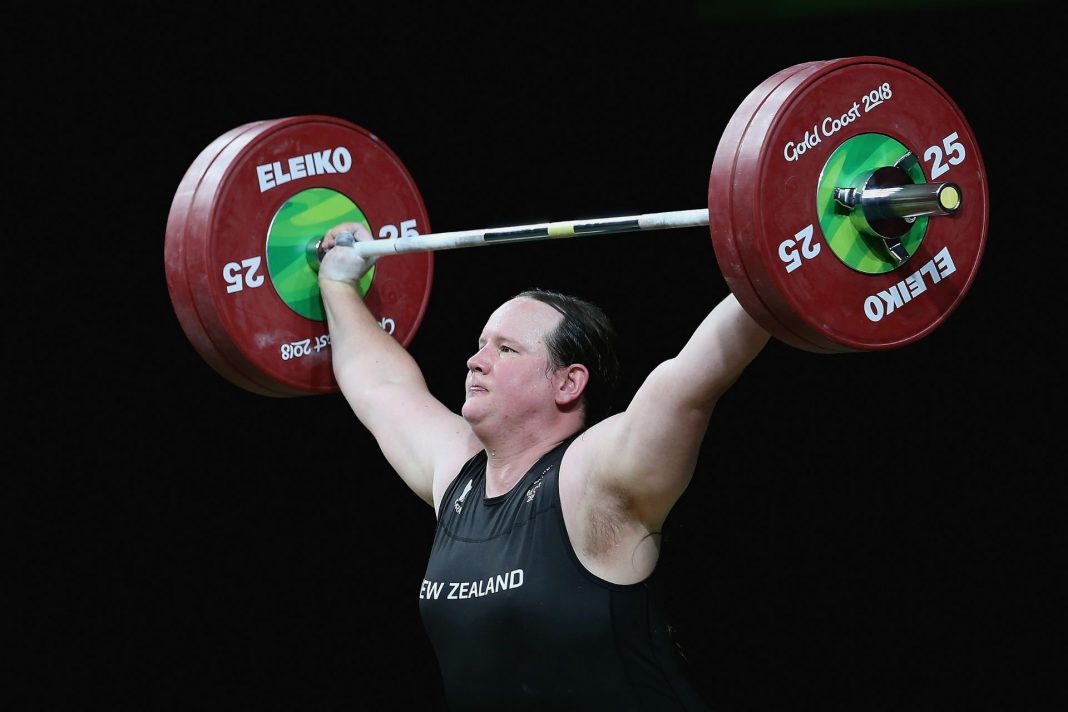 Brett Favre has become more and more outspoken against the Left’s radical agenda.

And he couldn’t let the Left’s latest lunacy go without exposing its craziness.

Brett Favre just made leftists go absolutely nuts after what he said about trans athletes.

Brett Favre was one of the greatest quarterbacks from over the past two decades.

The man could launch the ball across the field like NASA launching a rocket into space.

Delivers a 40 yard bomb to Sterling
Sharpe to take the lead with a minute
left on the clock. Legendary throw. pic.twitter.com/MePrje5lWZ

And while he might not have been the most athletic player on the field, he just found ways to get the job done.

But since his career in the NFL, Brett Favre has gone from a leader on the field to a voice for the average American.

He sent shockwaves across the sports world when he endorsed Trump in the 2020 election cycle.

But now he is making leftists’ heads explode in another way.

News broke earlier this week that a dude named Gavin Hubbard has qualified for the Olympics as a “female” heavyweight weightlifter for New Zealand.

Gavin thinks he’s a girl and became “Lauren” in 2012 in which he competed in a national women’s weightlifting competition and ended up breaking several weightlifting records for women in New Zealand.

And just look at “Lauren.”

We all know that she is a he.

Well Brett Favre is having none of it.

In his recent podcast Favre stated, “It’s a man competing as a woman. That’s unfair. It’s not fair for a man, even if this person wants to be a woman or feels compelled — if you want to become the opposite sex, that’s fine. I got no problem with it. But you can’t compete against — males cannot compete against females.”

But let’s be honest.

At least having guys in women’s weightlifting will make it bearable to watch now.