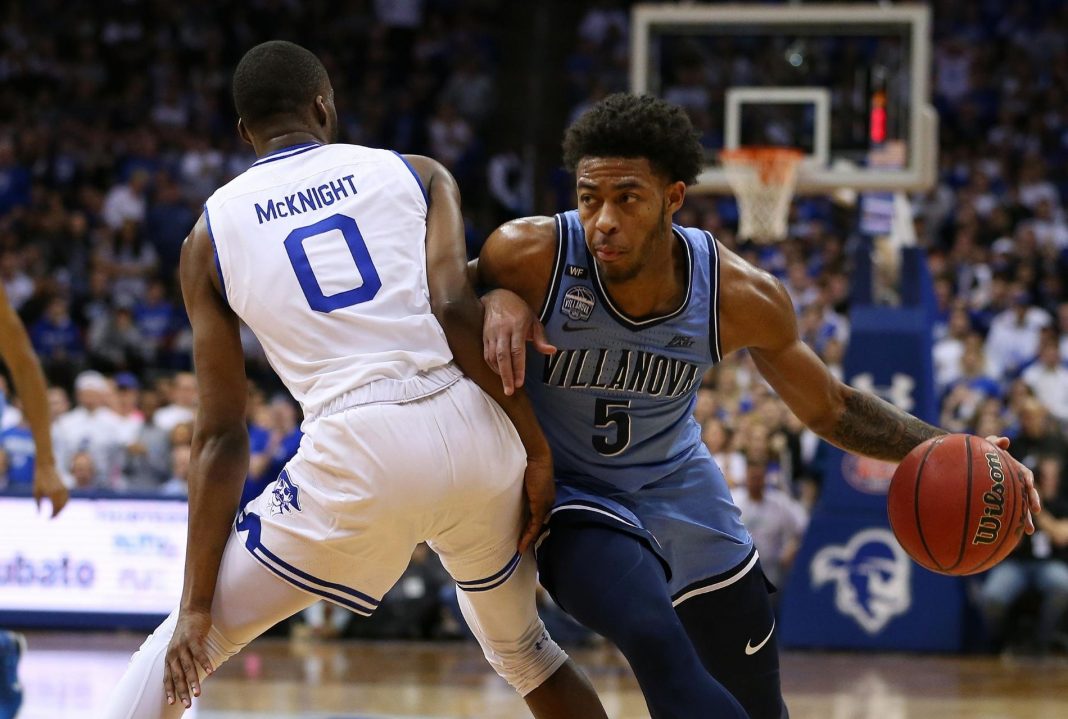 That happened this week.

And now Brett Kavanaugh and the Supreme Court are about to change this major sport forever.

On Wednesday, the Supreme Court heard oral arguments in the case of NCAA v. Alston.

This case will decide if the NCAA’s current amateur model – where student athletes can only receive room, board, books, tuition, and the small stipend that comes from an athletic scholarship – will stand instead of student athletes getting paid for playing college sports.

Conservative Justice Brett Kavanaugh was among the ideological cross section of judges expressing skepticism about the NCAA’s arguments against paying the players.

The NCAA rakes in billions of dollars in TV deals for college football and basketball and Kavanaugh argued that the NCAA hiding behind antitrust law appeared to him to be an excuse not to pay the players for their labor.

“Antitrust laws should not be a cover for exploitation of the student-athletes,” Kavanaugh argued.

Some argue that if the players can earn money, then only the big schools with massive fan bases and rich boosters will dominate the sport as they can afford to outbid everyone for the top talent.

Supporters of paying the players argue that it will democratize the process and that the players deserve financial compensation, since it is their labor that is generating the massive TV contracts that fill the NCAA’s bank account.

Based on the number of Justices who questioned the NCAA’s current “amateur” model, it appears that the days of college athletes not getting paid is coming to an end.