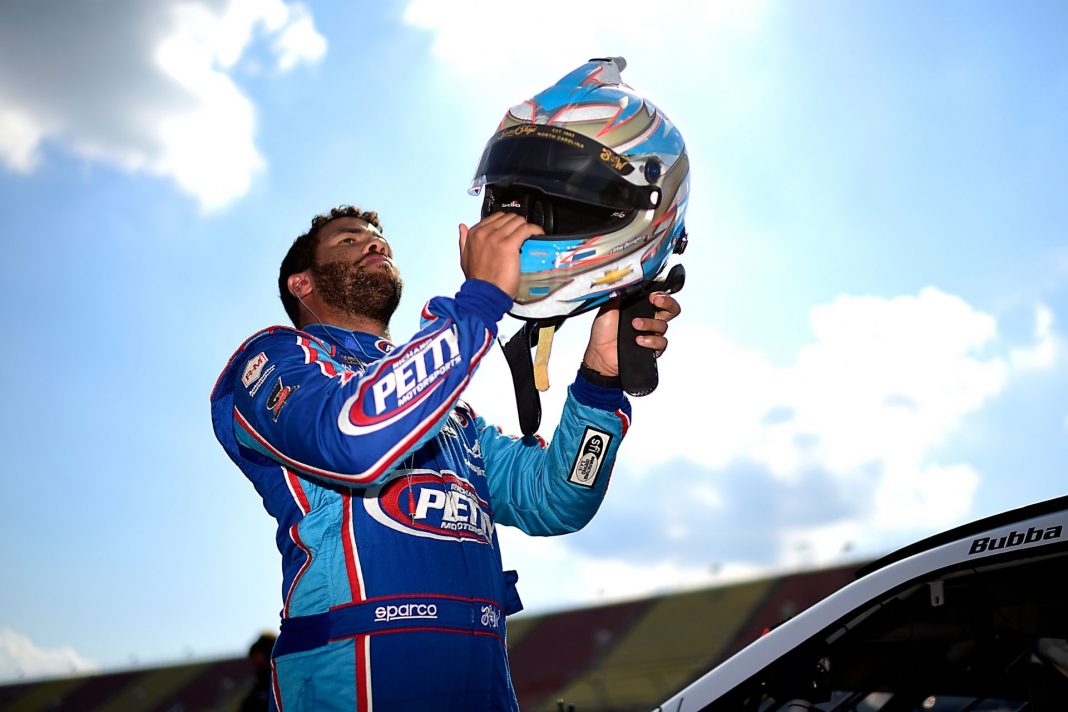 NASCAR’s Bubba Wallace is the most controversial driver in the NASCAR Cup Series.

After going “woke” in search of new “woke” corporate sponsors, Bubba called on NASCAR to ban the rebel flag.

But Bubba Wallace just announced a major move that left jaws on the ground.

Bubba Wallace is leaving Richard Petty Motorsports and the iconic #43 car behind.

“This was not an easy decision as I have nothing but the utmost respect for Richard Petty and his family, but I believe it’s time for someone else to take over the reins of the No. 43,” Wallace said in a statement on Twitter.

But the move isn’t without controversy.

The truth is, Richard Petty gave Bubba his chance in the NASCAR Cup Series.

Bubba even has a Petty signature tattoo on his arm.

During the fake noose scandal spurred on by NASCAR execs, Petty backed his driver, standing by him through the ensuing press frenzy.

While the liberal sports media is quick to tout Bubba’s five “top ten” finishes in 2020, he’s never won a race in four years.

This move is either a big gamble on a subpar driver who’s never done anything of note on the track besides race hustle – or Bubba knows he has something big in the works.

After losing a corporate sponsor for rage-quitting an iRacing event earlier this year, Bubba may have learned there’s money to be made in race hustling.

Rumor has it, Michael Jordan wants to buy into NASCAR and team up with Bubba.

In today’s environment with woke corporations like Levi’s, Pepsi Cola, Starbucks, etc., etc., it’s not outlandish to think NASCAR executives believe Bubba Wallace can bring in big corporate cash – even if he does alienate longtime fans.