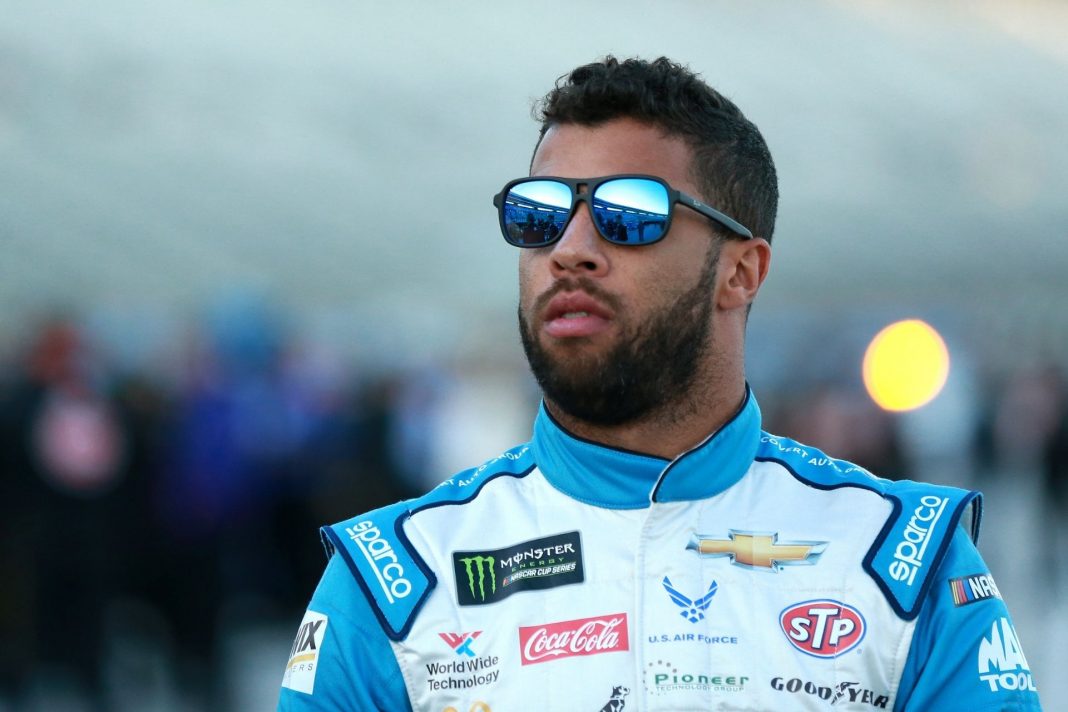 Bubba Wallace is arguably the most controversial driver in NASCAR today.

After losing a sponsor for rage-quitting an iRace earlier in the year, Bubba stumbled into stardom with the left-wing sports media for newfound “woke” activism after George Floyd’s death.

Now Bubba Wallace will drive for a new team in 2021. Here’s what it means for NASCAR’s future.

In the wake of George Floyd’s death and the ensuing wave of “woke” political activism that swept through professional sports, Bubba Wallace found himself in the spotlight for sporting an “I can’t breath” shirt.

Considering he’d never found himself in the press for winning a race, it didn’t take long before Wallace began leveraging his politics for his own personal fame.

But it wasn’t just Wallace who sought to cash-in on the moment.

When Wallace called for banning the rebel flag, something NASCAR execs had wanted to do for years to win over “woke” corporate sponsors, NASCAR executives quickly acted on the initiative.

Then came the noose hoax. NASCAR president Steve Phelps personally called Wallace and asked to speak with him in person.

At the meeting, Wallace explained later, Phelps broke down in tears while informing Wallace about the “noose” (which turned out to be a garage pull with a loop tied to the end) that had been found in his garage, mentioning something about it being a “hate crime.”

The truth is, NASCAR execs are less interested in alienating their longtime fans by implying or outright calling them racists than they are in the potential for attracting new corporate sponsors and the mega-multi-million dollar sponsorships they’ll agree to.

That’s why the news about Bubba Wallace’s new team for 2021 doesn’t look good for NASCAR’s future.

Wallace will be driving for a new team owned by Michael Jordan and fellow driver Denny Hamlin.

“Historically, NASCAR has struggled with diversity and there have been few Black owners,” Jordan, said in a statement.

“The timing seemed perfect as NASCAR is evolving and embracing social change more and more. In addition to the recent commitment and donations I have made to combat systemic racism, I see this as a chance to educate a new audience and open more opportunities for Black people in racing.”

This comes on the heals of Jordan pledging to donate $100 million over 10 years to so-called “social justice” groups.

And in the end, it suggests NASCAR execs are going to continue trying to go the way of the NBA.