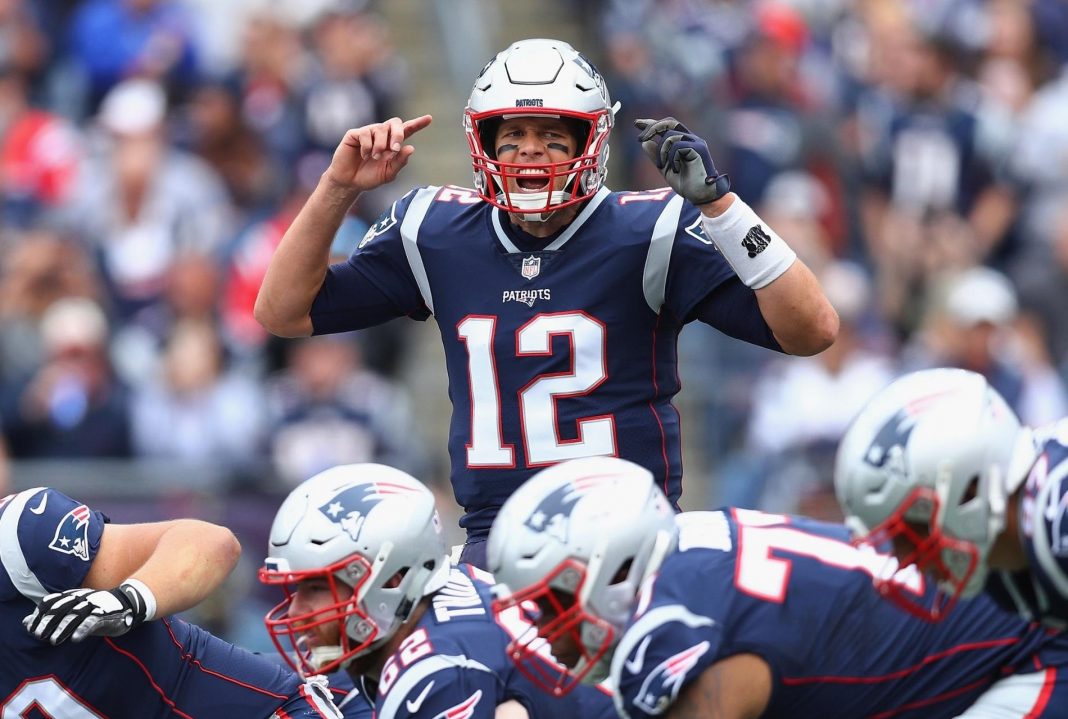 Cam Newton just arrived in Foxborough and is trying to play it cool, “At the end of the day, football is still football and you just can’t make too much on it than what it already is.”

But Newton may be in for a tough run with the New England Patriots after hearing about their playbook.

Cutting to the chase, Edelman described the Patriots playbook by saying, “Hey bro, this sh** is like calculus.”

Does this look like a guy who can do calculus?

Newton told reporters, “We were both excited just to be on the phone with each other. Then all of a sudden he just said, ‘Hey bro, this sh** is calculus.'”

“He said it and it was just funny. From that whole 15-minute conversation, that’s the only thing that I just remembered: Calculus.”

31-year-old Newton is a veteran in his own right, spending nine seasons with the Carolina Panthers.

Still, Cam Newton is trying to play it cool for the curious hometown reporters and die-hard Pats fans.

“At the end of the day, football is still football and you just can’t make too much on it than what it already is,” Newton said of the playbook. “(Offensive coordinator) Josh (McDaniels) has been there every step of the way as well as (quarterbacks) coach Jedd (Fisch). Just been hammering away. All the quarterbacks have been trying to learn this whole system from what it is.”

Time will tell if Newton is capable of learning “calculus” or if his “football is football” analysis will win the day.

Sports with Balls will keep you up-to-date on what happens in Foxborough with Newton’s studies.