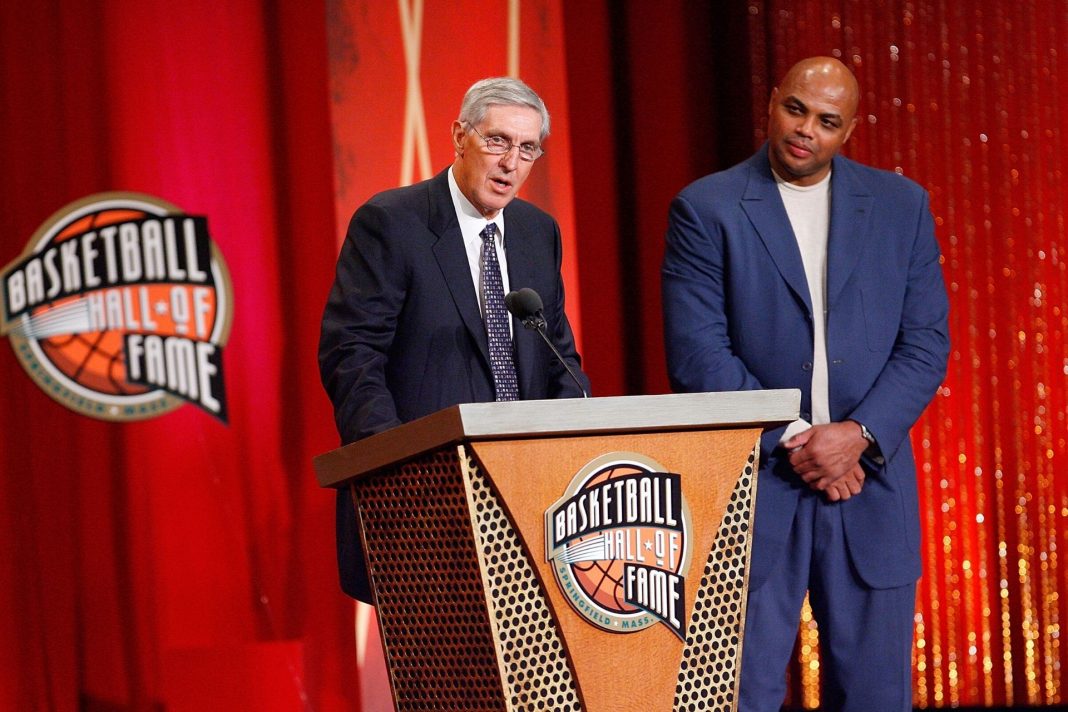 Political hot takes are getting uglier in sports and Hollywood.

Leftists have poisoned the well worse than anyone could’ve imagined.

Now NBA legend Charles Barkley is calling out the one hateful thing he’s seeing in sports and entertainment.

The coronavirus has significantly shut down sports and Hollywood entertainment, which has given athletes and entertainers more time to rant stupidly about politics.

The Left has called for celebrities to use their platform to speak out more and the results have been a disaster.

It turns out that being an elite athlete or an entertainer doesn’t confer knowledge and wisdom regarding economics, history, or philosophy.

Former NBA player Stephen Jackson co-signed those remarks by saying he was “speaking the truth.”

Then prominent Fox show host Nick Cannon went on a racist rant about how white people are savages because they lack melanin, and repeated a Black Hebrew Israelite conspiracy theory about Jewish people.

Rapper and actor Ice Cube also tagged in with his support for the comments.

Outspoken NBA Hall of Famer and commentator Charles Barkley is fed up with the trend he’s seeing.

During a podcast, Barkley said, “Listen, DeSean Jackson, Stephen Jackson, Nick Cannon, Ice Cube, man, what the hell are y’all doing? Y’all want racial equality. We all do. I don’t understand how insulting another group helps our cause.”

What Barkley probably doesn’t understand is this is the ugly outgrowth of identity politics, which the hard Left has been deploying for decades.

Using the radical philosophy of critical theory, the Left divides every group into an oppressor/oppressed dichotomy.

If you teach generations of people that they’re oppressed and there’s a specific avatar responsible for all the evils of the world, these are the type of insane comments that you get.

Barkley added, “We can’t allow black people to be prejudiced also, especially if we’re asking for white folks to respect us, give us economic opportunity, and things like that . . . I’m so disappointed in these men, but I don’t understand how you beat hatred with more hatred.”

Sadly, the people preaching unity want the exact opposite.

They want to sow as much division as possible.

The only way forward is for people to come together under an American identity, but that’s like kryptonite to the Left.

Without a divide and conquer strategy, they would struggle to win elections.

Sports with Balls will keep you up-to-date on any developments to this story.